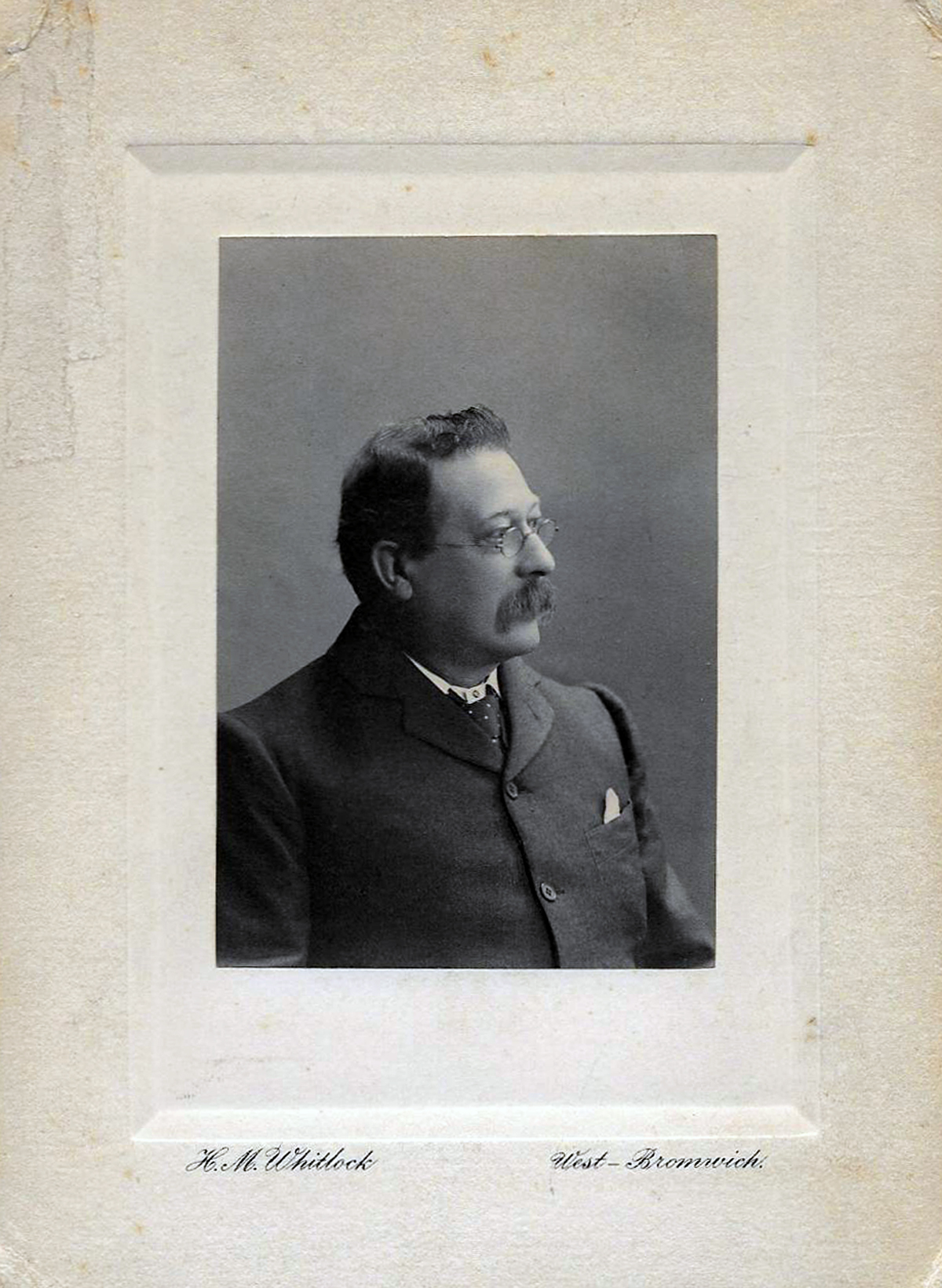 Charles Gibbs was a confectioner by trade. Born in Leatherhead, Surrey, he and his family moved to West Bromwich in the early 1880s. He was an active Trade Unionist and in 1885 was a member of the Birmingham Trades Council and also Secretary of the Birmingham and District Operative Bakers’ and Confectioners’ Union. He was soon to become President of West Bromwich Trades Council. The 1891 census shows Charles and his wife Emily living at 53 Pitt Street, West Bromwich, with 10 of their 11 children still at home.

Gerald B Gibbs, great-grandson of Charles Gibbs, has been researching his story, details of which can be found in these two documents to download. 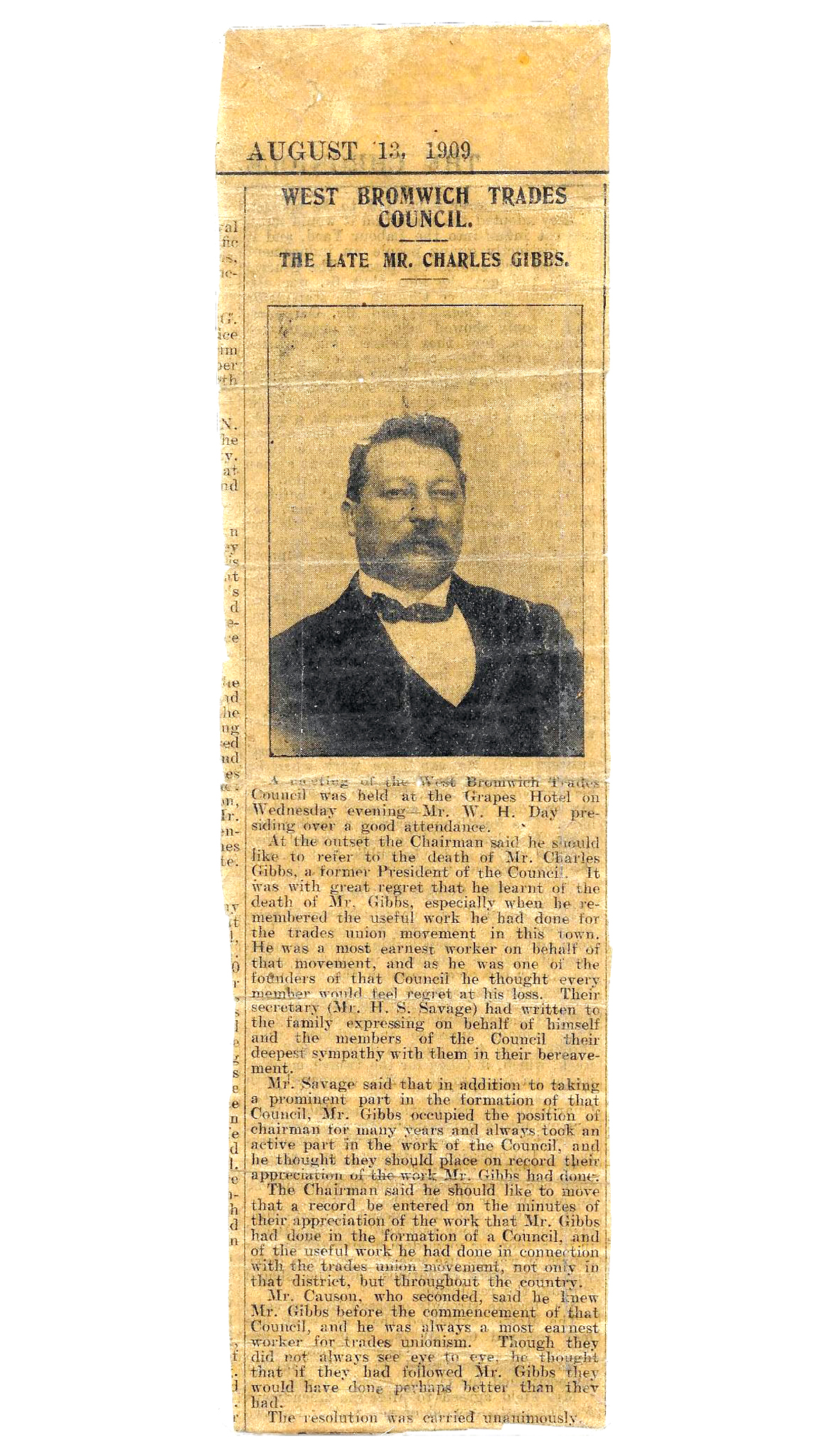