“My father was a printer and stationer and would have been a book seller if there had been any book buyers in the region.” 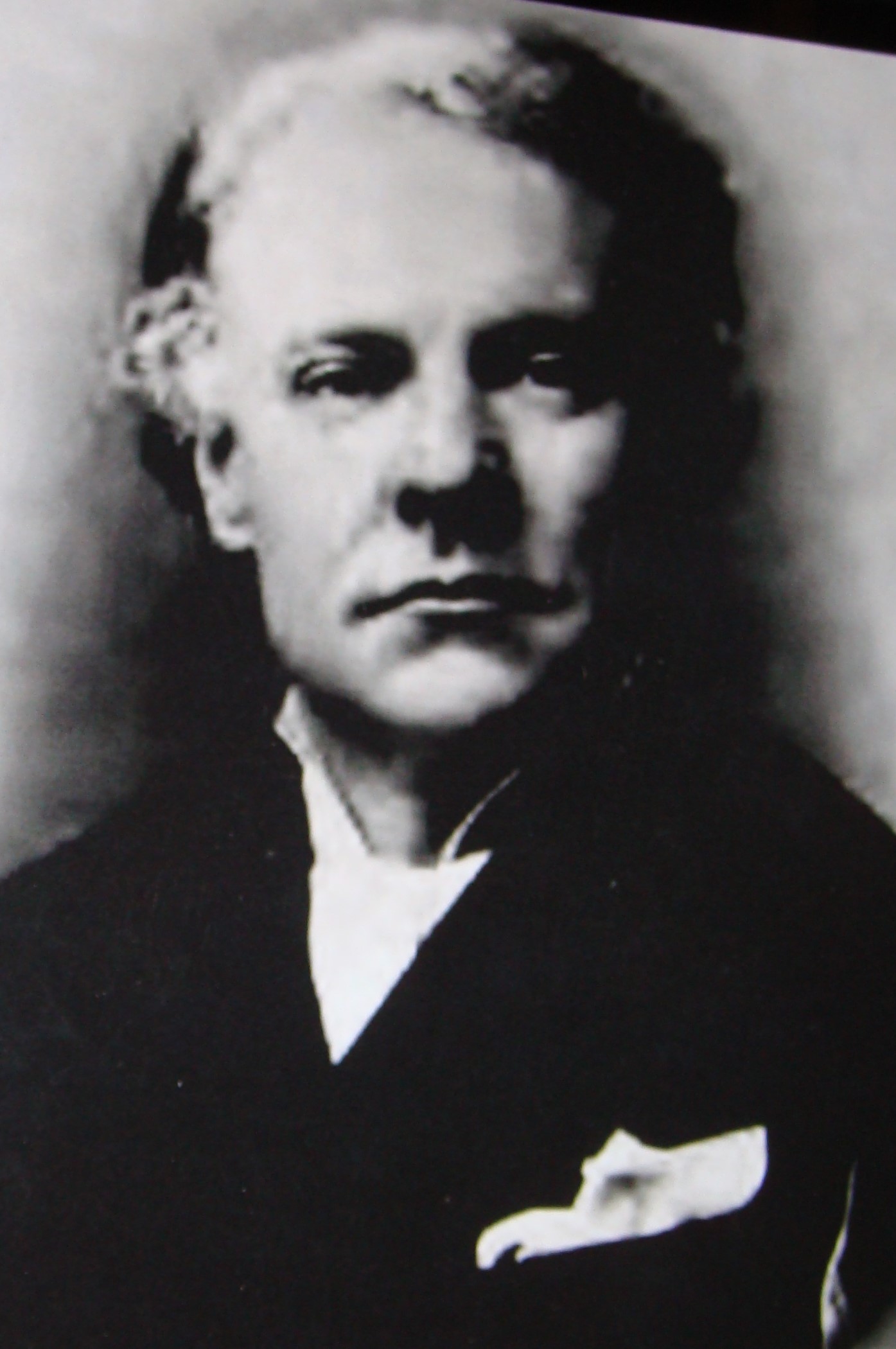 He left school at the age of 12 to work in his father’s printing office.

“I remember that in a fit of petulance at some childish misdemeanour, my mother once told me that I came into the world on the unlucky day of the fool’s month. It was her picturesque way of saying that I was born on the thirteenth of April”.

Murray became a successful journalist and author starting with articles in local newspapers. Many of his novels stand out for their depiction of Black Country scenes.

In his book ‘Recollections’ he recalls many memories of his West Bromwich childhood describing the area and the local people. His way to school each day took him past the public house of William Perry (The Tipton Slasher) who had retired from fighting to become a publican. He got to know the big pugilist well and took pride in the acquaintance.

He left school at the age of 12 to work in his father’s printing office. A good number of unsold books surrounded him and this is where he acquired his appetite for reading books at an early age.

When nearly 18 he was sent to London to complete his education in the business.

Apart from his writing and journalism he was a playwright and went on to become a respected lecturer with his lecture tours taking him to Australia and North America.

Some of the most successful of the many works he published were:

A shortened version of ‘A Capful o’ Nails’ was re-issued by the Black Country Society in 1973. This gives the reader a good idea of what life was like for the local nailing community. David’s brother Henry (born1859) followed in his footsteps. After trying various occupations he too wrote a number of novels.

The Making of A Writer (pdf link)  themakingofawriter (1)  Brendan Jackson outlines the early years of David Christie Murray, with his encounters with boxing legend, Tipton Slasher and Throttler Smith, the Rowley Hangman.

A more detailed account of the mining disaster of 1871, written by Murray (pdf link). David-C-Murray-Black-Lake-Rescue-1 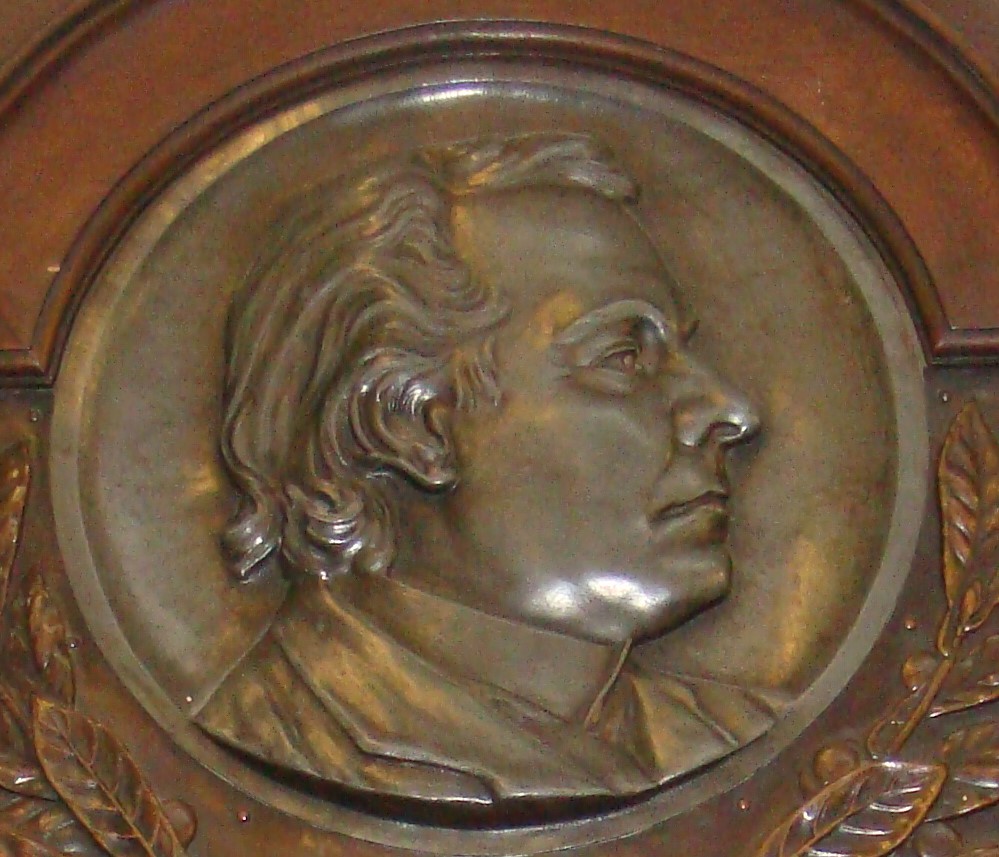 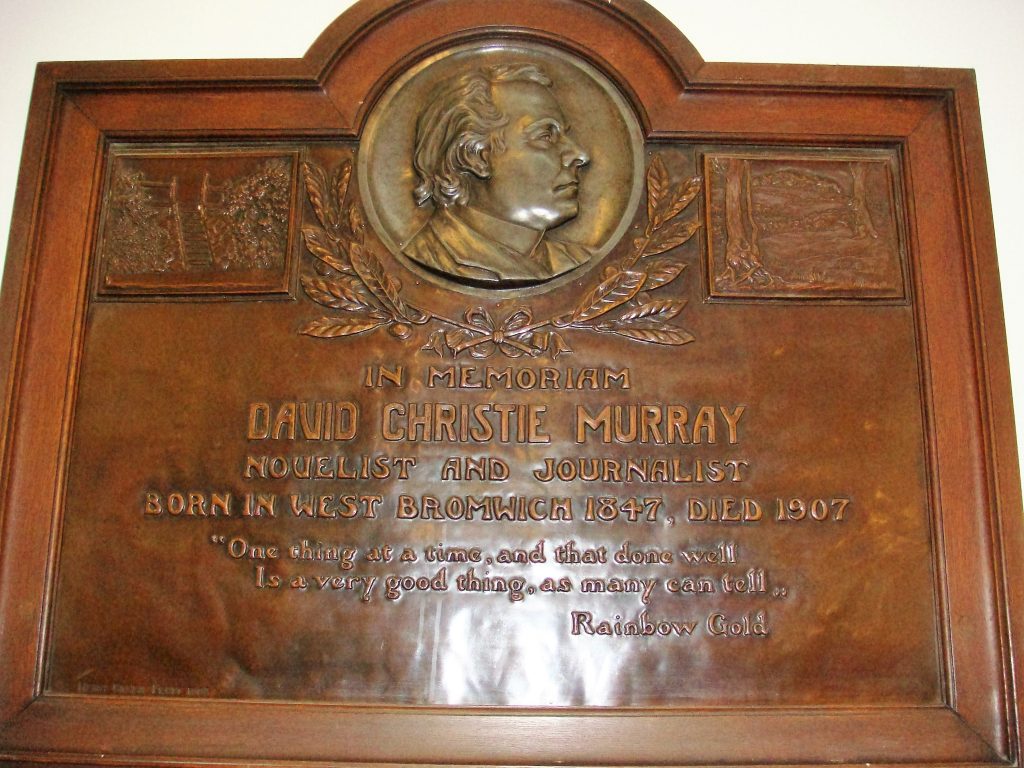 Many of his novels stand out for their depiction of Black Country scenes.