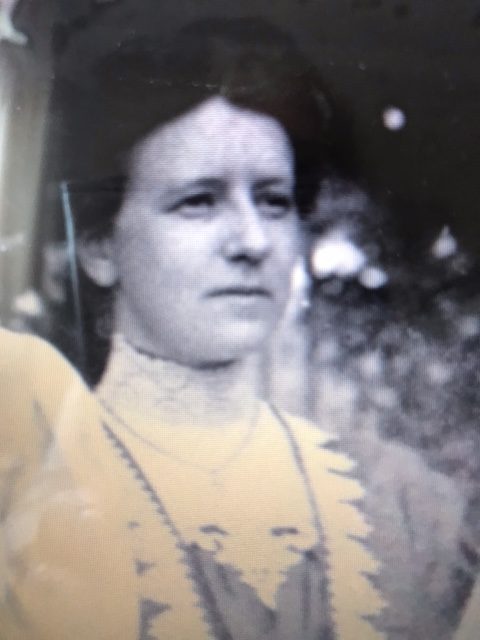 A talented woman who forged a research career in the early 20th century. 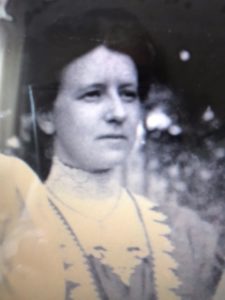 Annie was born on December 3rd, 1882 in West Bromwich to parents Joseph and Keziah (nee Skidmore) Homer. Her father was the son of an engine driver and worked as an office boy from 14 years of age.  He later rose to public office as Assessor of Taxes for the Town Hall. The family lived in Lodge Road (1891) and Beeches Road (1901).

She received her early education at Lodge Road Academy then Camp Hill grammar School and  King Edward VI Girls High School, Birmingham.  A notable academic career followed at Cambridge where she won her doctorate in science (women were not awarded degrees at that time)   She became a Fellow of the Institute of Chemistry in 1918 and published many scientific papers on topics in chemistry and anti-toxins.

From modest beginnings and supported by successive scholarships, this talented, hardworking woman excelled at school, at university and in the chemical laboratory.  She undertook biochemical and physiological research at institutions in Cambridge, London and Toronto at a time when it was difficult for women to have scientific careers.

Her work was connected to the British Government during both world wars.  She was recalled from the Biochemistry Department of the University of Toronto in 1915 to work at the serum department of The Lister Institute working on Diphtheria and Tetanus antitoxins.

In the 1920’s she changed her research field to become involved in the development of oil and other mineral resources in Palestine, exploiting salts and potash from the Dead Sea.

In 1939 she lived at 148 Pembroke Gardens, South Kensington, London where her personal occupation was listed as ‘Private Scientific Research on oil production for our Def.’  An important role when key military innovations were oil fired.

We thank Edward J. Wawrzynczak for his permission via the Homer family to attach a link to his article: ‘Dr. Annie Homer: A Woman in the Research Laboratory – Ambition, Expertise and Opportunity’. Annie Homer PDF