Memories of the Isolation Hospital 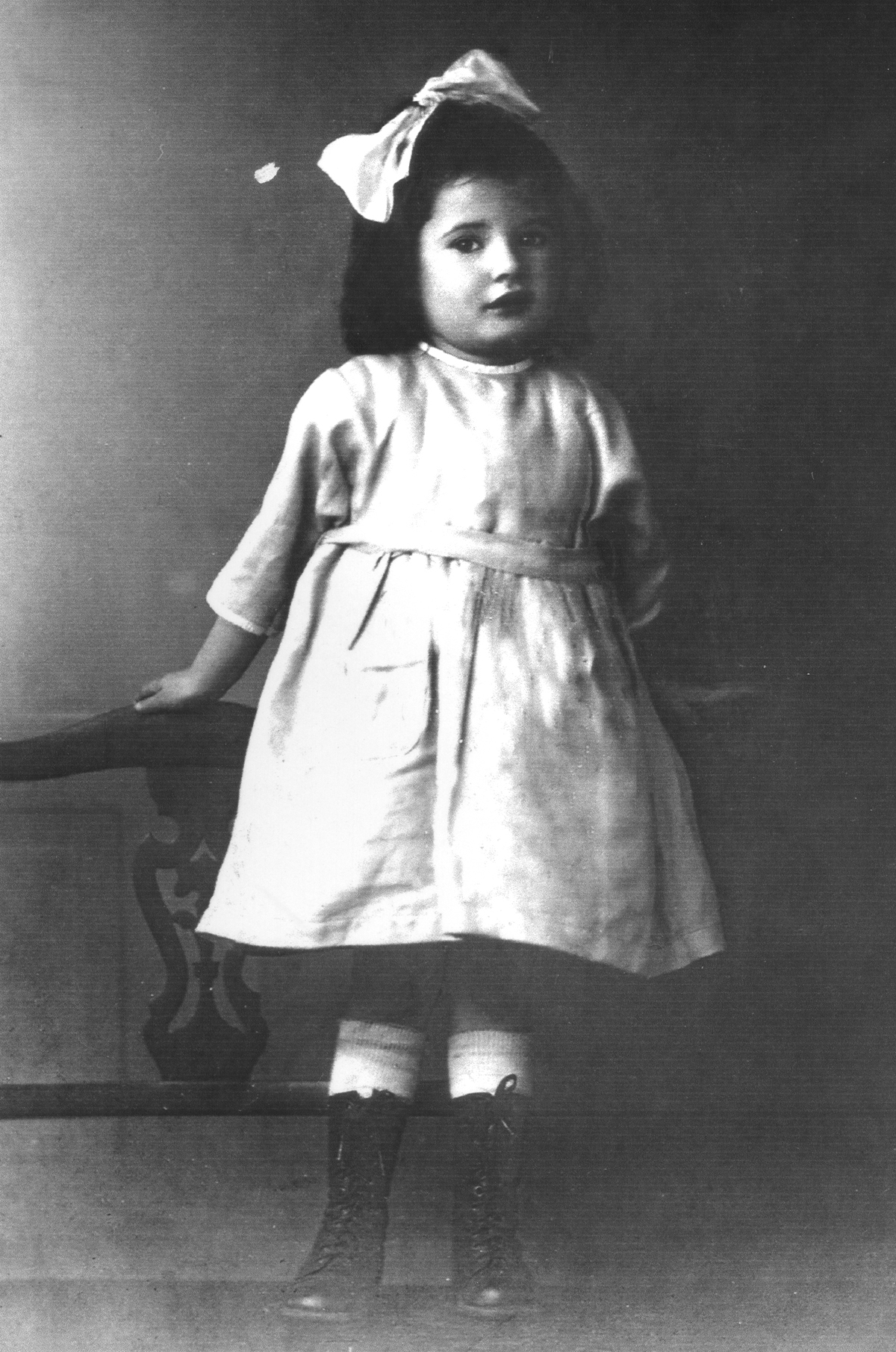 “This is my mother, Edna May Clewley. When she was four, about the same age as in this photograph, she had diphtheria. She lived to the age of 91 and could still remember being admitted to the isolation hospital, Holly Lane, Smethwick. She was allowed no visitors – but her father used to look through the window to see her. When she was discharged an Aunt fetched her in an old pram and took her home in this. They lived in Mornington Road, which was by the carriage works on the Handsworth border.” – Annette Welch.

“I was in the Fever Hospital when I was younger, with scarlet fever, which developed into diphtheria. Our mother came and brought us some toys. She wasn’t allowed into the ward, but there were all these windows at the end that you could look in. She’d brought me in a model ship, and when I left I had to leave it there. Anything that was taken it stayed there, because of the infection.” – Keith Johnson, Hospital Porter.

Memories of the isolation hospital – Loraine Craig
“My memories of Stallings Lane Isolation hospital in Kingswinford was as a six-year-old child, admitted as a patient with scarlet fever in 1954. In the 50s if you had an infectious disease like scarlet fever and had siblings at home the child with the disease was admitted to hospital. The hospital was situated in Kingswinford which was rural in the early 50s. The hospital ward was a prefabricated hut, with iron bedsteads and very thin mattresses in the line against both walls of the hut. Every morning the nursing auxillaries would push the beds into the middle of the ward so the cleaner could sweep and mop the floor. The nurses made the beds, once the beds were back against the wall. To do this, each child sat on the next child’s bed whilst their bed was being made. I remember that parents were only allowed to see their children through the windows, and any toys that were brought into the ward could not be taken home. They would be incinerated, leading to many children crying.

The ward had a door situated about half way along the length of a wall, this would be open in the morning, and the children were allowed out into the play area. I can remember there was a high hedge around the play area and the other side of this hedge were fields. I recall seeing a cow through a small gap in the hedge in the adjacent field, first cow I had seen; it moo’d very loud, which gave me quite a fright. And I remember crying, but a nurse and a nice sweet soon calmed me.

I also remember that a lovely lady was the post lady, she wasn’t allowed coming to the ward but waved to us from outside the window; she always had a smile.

You were allowed to wear your own clothes. I can remember the porridge was always lumpy, and some of the older girls wouldn’t eat it; they would open the windows and pour the porridge outside when the nurses were not looking. Meals were served from a trolley; we would sit together at a small wooden table placed at the far end of the ward.

I had long plaits as a small child, one plait each side of my head and a plait secured on top of my head. One morning I woke up crying with earache. A nurse came to see why I was crying. She went away and came back with a black instrument, which was going to put in my ear. I didn’t like this, so I scuttled to the bottom

of the bed to hide under the sheets. The nurse took hold of my plait on the top of my head and gently pulled me back up the bed and proceeded to look in my ears. The doctor was called. He had a look in my ears, nose and throat, and I also had a developing rash, diagnosed as chickenpox. This meant I had to stay in hospital for another week. That make week was made much better though, as my friend Yvonne had also contracted scarlet fever by sitting in my place at school. Yvonne lived across the road from me, so we were always playing together.

My parents came to fetch me home on the day of my discharge and I can remember riding on top of the bus at the front. They also bought me a beautiful black doll. My mom had made a red gingham dress, a mop cap and panties for the doll, which I named Topsy. Another surprise when I got home was that dad had made a wooden cot for Topsy and mom had made bed linen for it from scraps of material from off cuts of dresses.”

Note:
Stallings Lane Isolation hospital was used between 1904 and approximately 1960. It later became a geriatric care unit and was under Sandwell Health Authority in the 1980s.