James Eaton served as a signal midshipman on the iconic HMS Temeraire at the great victory of Trafalgar. 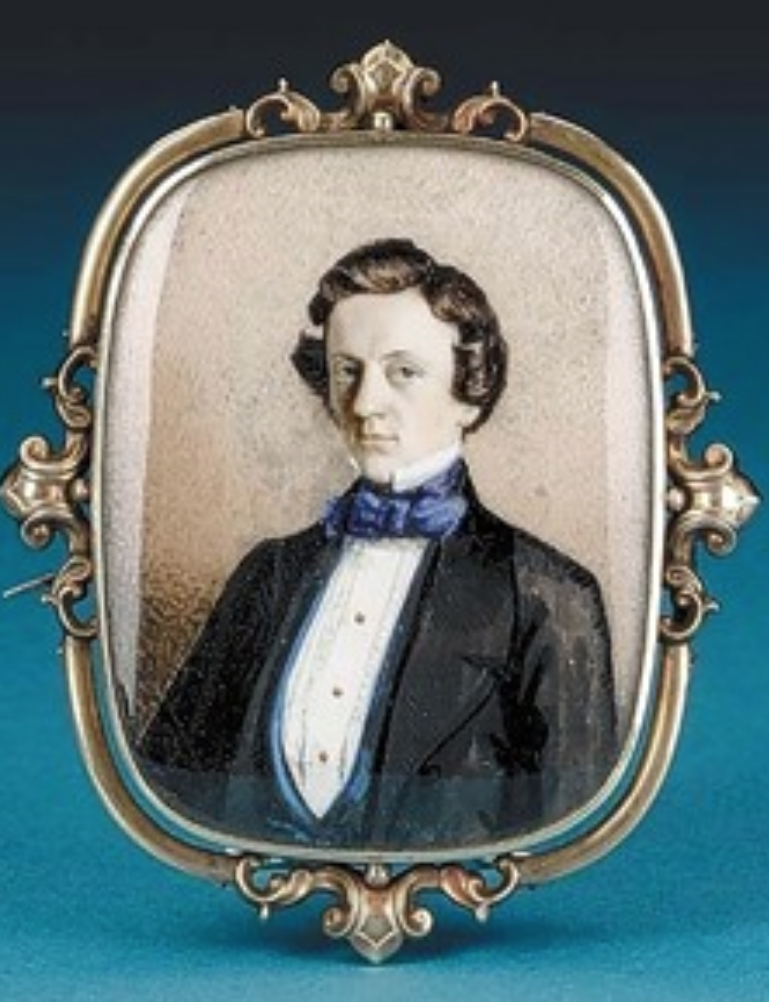 He lived at Hill House in Dagger Lane and according to local folklore he was visited here by Charles Dickens (who did indeed visit the area).

He was the man who went down in history as the first person to pass on Nelson’s famous signal: ‘England expects that every man will do his duty.’ He was born in London but later settled in the Back Country, living in West Bromwich. He enjoyed a long and illustrious naval career, beginning in February, 1799, when he was about 13 years of age.

After Trafalgar, Eaton was promoted to lieutenant. He was wounded while serving aboard HMS Lion as he took a convoy to China. He served at the capture of the Dutch East Indian island  of Java in 1811, during the Napoleonic wars. He finally retired from the navy with the rank of commander in 1842. He was subsequently awarded the Naval General Service Medal with two clasps for the actions he had served in during his naval career and retired to the Black Country.

In 1816 he married his cousin from nearby Cannock, and sometime after that purchased at Hill House in Dagger Lane, West Bromwich, where he lived the last forty years of his life. According to local folklore he was visited here by Charles Dickens (who did indeed visit the area).

Eaton became a successful businessman with interests in coalmines and land. In 1838 he was in partnership with William Salter and William Raybould when they took on a 21-year lease from Lord Dartmouth for the Heath Colliery. He was noted for being one of the better local employers, with an interest in the safety of his men, no doubt a legacy of his time in the Navy.

He died at Hill House on February 28th, 1857, at the age of 71. He is buried at nearby All Saints Church and in 2005, as part of the Trafalgar bicentenary celebrations, his memorial was rededicated. It can be found close to the entrance of the church.

In 1962, just over 100 years after James Eaton’s death, local stonemason Phil Strong took on the task of restoring the dilapidated tombstone.  Mr. Jack Comber (then the Verger of All Saints Church) had long tried to draw attention to the state of Eaton’s memorial in an effort to save the stone from complete destruction. He sought financial help from various sources including the Admiralty and the local council but without success. It was Jack who approached Phil Strong at the Heath Lane monumental masons company for his help.

Phil realised that to raise enough money for a complete replacement would have taken too long, so using his experience he suggested the original stone could be renovated and redesigned. “Having checked its thickness I knew there was enough room to get rid of the worn facings and carve a new design with fresh lettering. During my spare time away from work I set about making a model of the intended new design and presented it with due respect to a relation of James Eaton who still lived at Hill House in West Bromwich. The work was approved and I started almost immediately, carefully chipping away at the old, crumbling memorial, the ancient stone and the dirt and dust of a century of Black Country pollution covering my overalls from top to toe. The new design took the shape of a ship’s log-book with an anchor carved across the centre, and slowly but surely the headstone began to appear like a phoenix from the ashes. I’d managed to avoid any disastrous stone fracturing and completed the job in three months. Most of the wording was the same as on the original, but Jack and I decided to include a few additional words we felt were appropriate, including: He was a gallant officer and an affectionate husband.”

To Phil the work was a labour of love and he willingly did the it free of charge.

As the bi-centenary of the Battle of Trafalgar approached, the stone again needed attention and Phil’s comment at the time was, “The carving I finished in 1962 has begun to wear badly in the last few years and I’m afraid the stone hasn’t many years left. The peeling process that effected the original is caused by the way the stone was cut in the first place. Each stone has a strong and a weak side, and understandably the 19th century stone masons cut along the side of least resistance. Forty-three years ago I had enough capacity of stone left to remove the old and carve the new, but there now remains just a sliver of stone to work on that wouldn’t survive a great deal more renovation. There is no real alternative but to replace it altogether.”

In  2015 the West Bromwich Local History Society decided to attempt another and probably the last restoration.  With permission from All Saints Church, the work was commissioned with Strongs Stonemasons.

He was the man who went down in history as the first person to pass on Nelson’s famous signal: 'England expects that every man will do his duty.'