Shaw was surely one of Britain’s greatest amateur scientists. An engineer by training, he ran his family pawnbrokers shop in Hill Top, West Bromwich. 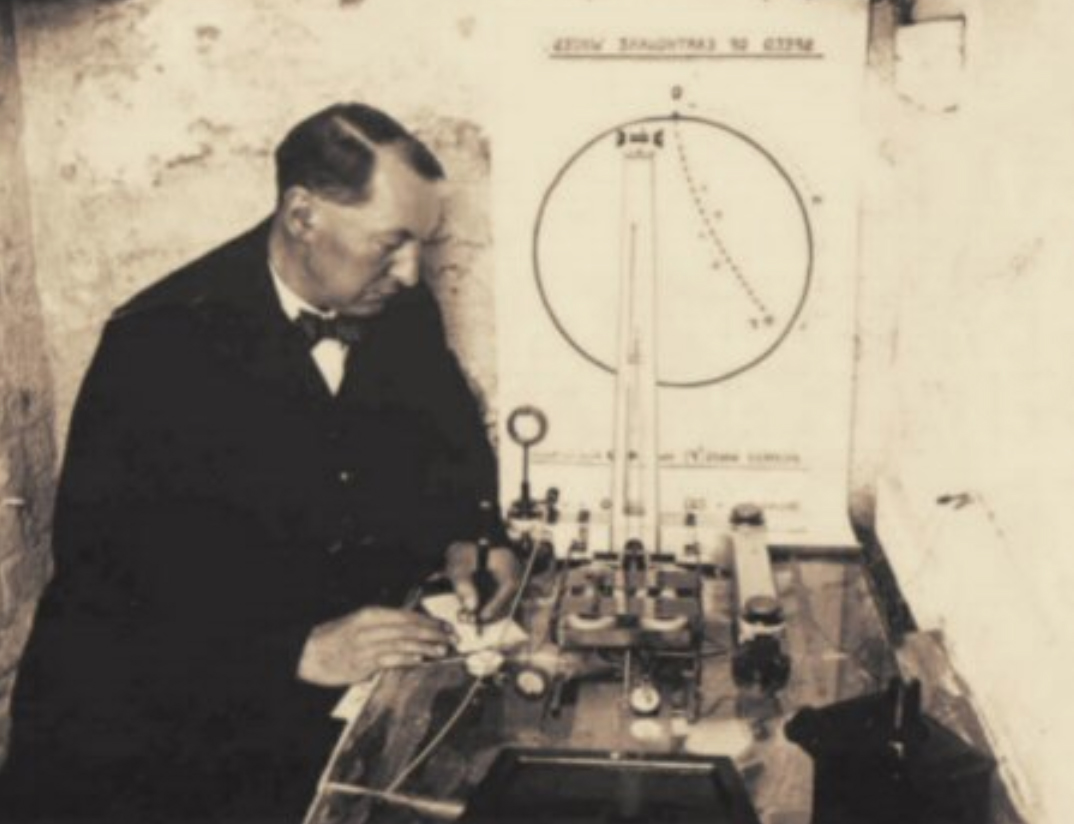 Items such as an old clock, an empty Tate and Lyle's treacle tin, Hudson's soap box and bits from an old bike frame were used in the making of his first home-made seismograph machine.

While on holiday on the Isle of Wight in 1896 he sought out famous geologist and earthquake expert, Professor John Milne (1880-1913), who had recently returned from several years of work in Japan. Shaw was inspired to start work on a new project, turning the cellar at his Hill Top, West Bromwich home, into a science laboratory. Within weeks he’d built his first seismograph, a machine to detect, record and measure earth tremors. His home-made machine was mostly built from materials lying around the house – powered by an old clock, its casing was an old Hudson’s soap box, the recording drum was originally an empty Tate and Lyle’s treacle tin, and there were bits from an old bike frame. On October 13th 1908, Shaw became the first person in the world to announce that an earthquake had occurred in Mexico. Later that year he recorded the disastrous earthquake that hit Messina, Sicily, on 28th December, destroying much of the city and killing 77,000 people. Sharing his expertise, Shaw was Secretary of the British Association Seismological Investigations Committee for over 30 years and did much to publicise this comparatively young field of study. He soon became a regular contact for the press, who were eager for his comments whenever earthquakes occurred. The Milne-Shaw Seismograph was launched in 1913, and went on to become the world’s standard earthquake recording instrument. Incredibly these machines assembled in Shaw’s greenhouse in West Bromwich were sold right across the British Empire. Some were still in use in the 1960’s.

The Milne-Shaw Seismograph was launched in 1913, and went on to become the world's standard earthquake recording instrument.