Originally the poor or destitute of the parish would have been cared for by the Priory which was established by 1160 in Sandwell Valley. 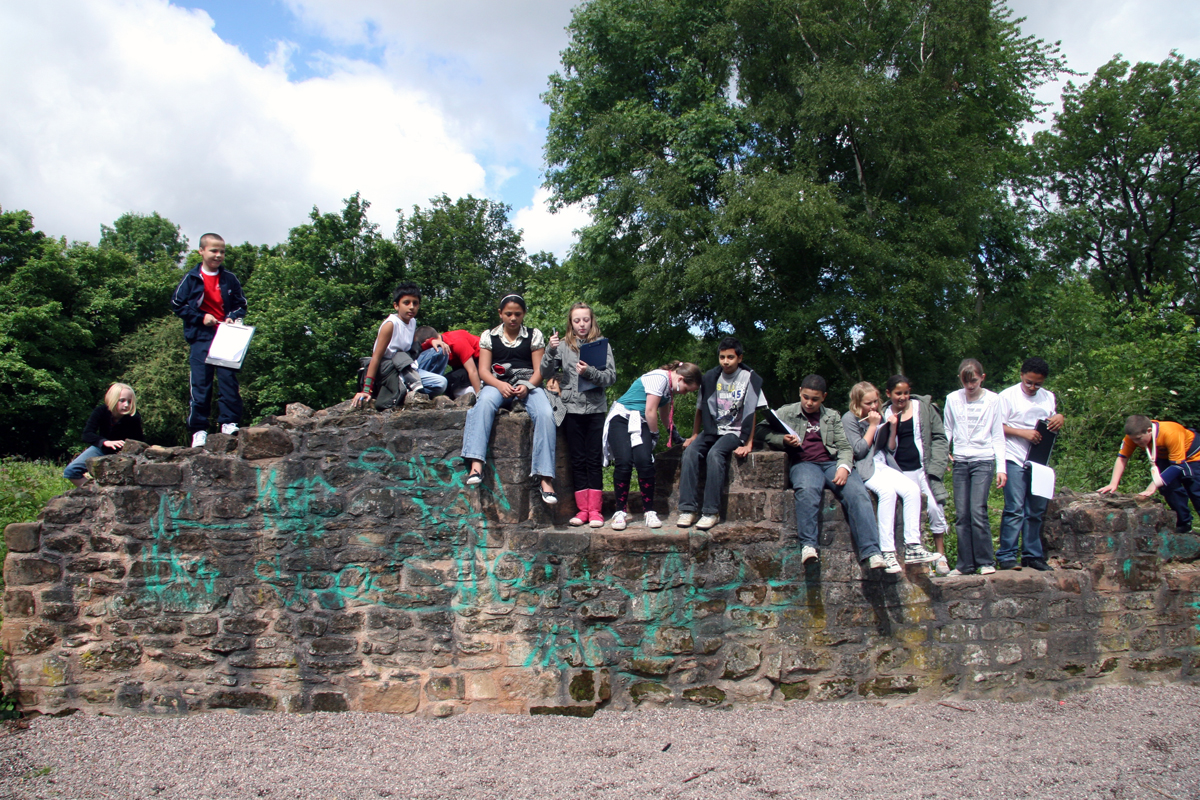 During an archaeological excavation between 1982 and 1988 the remains of five priors were discovered.

Sandwell Priory was only a small Benedictine monastery. The earliest buildings would have been the Priory Church built of local sandstone with the supporting buildings of wood, wattle and daub, which were later replaced by stone. The main building after the church was the chapter house where the business affairs of the priory were conducted.

The head of the priory was the Prior who was buried in the Chapter house when he died. During an archaeological excavation between 1982 and 1988 the remains of five priors were discovered and re-interred in All Saints Church. A covered cloister walk was surrounded by a dormitory, refectory, kitchen and store rooms. However, Sandwell Priory was one of the first to go in the Dissolution of the Monasteries during Henry VIII’s reign.

You can find what remains of the Priory by visiting Sandwell Valley Park Farm and then walking over the bridge (over the motorway).

Sandwell Priory was only a small Benedictine monastery.

We organise monthly meetings from September to June at All Saints Church Hall, All Saints Way, on the first Friday evening of every month.
Scroll back to top