Sandwell Priory was one of the first to go in the Dissolution of the Monasteries during Henry VIII’s reign. So from 1601 the poor now became the responsibility of the local parish church. 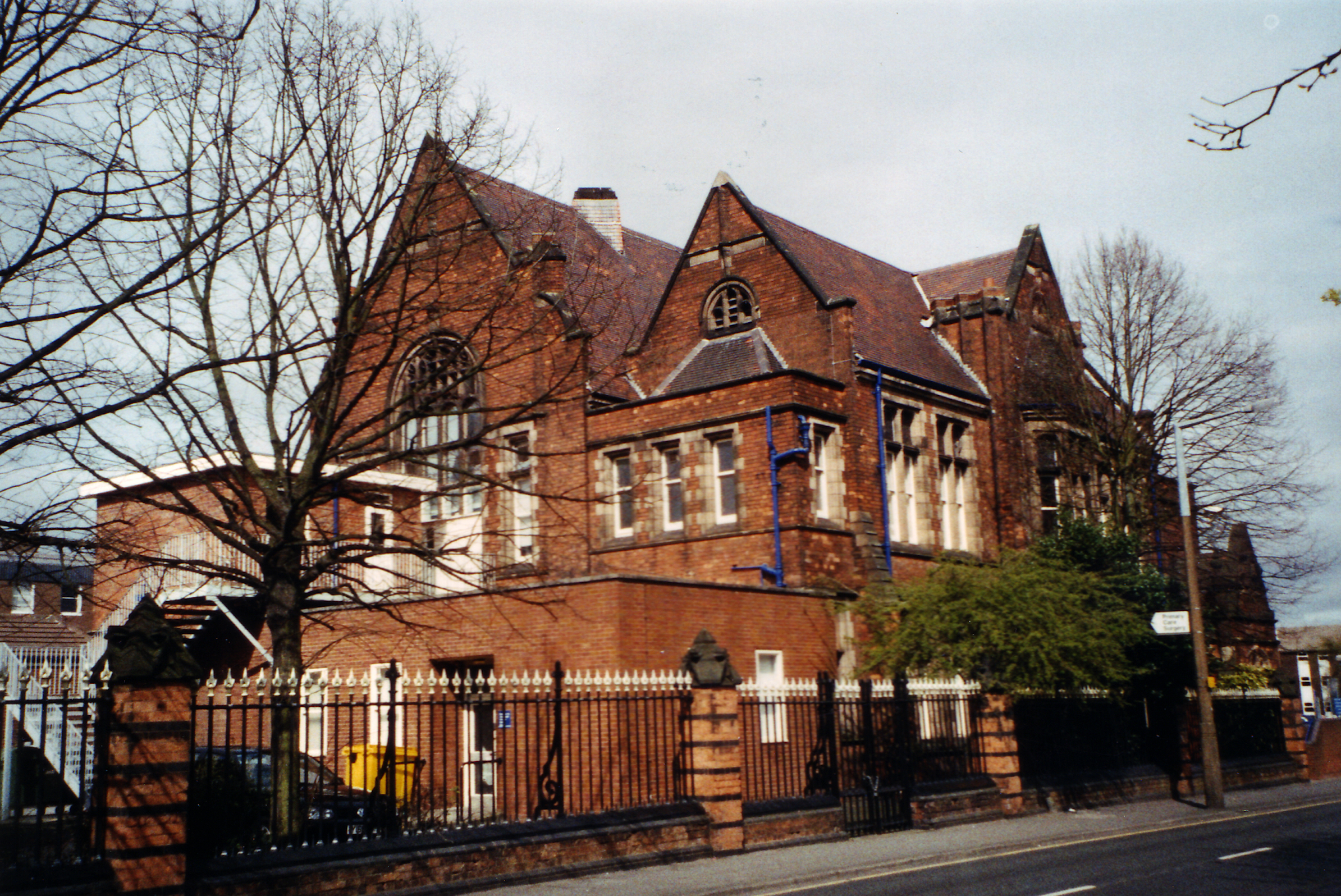 Workhouses were to be made as unpleasant as the most unpleasant way of earning a living outside to deter people from ‘sponging’.

The responsibility of the poor relief in the Parish was entrusted to the Overseers, superintended by the local magistrates. Workhouses were to be made as unpleasant as the most unpleasant way of earning a living outside to deter people from ‘sponging’.

The poor were to be classified as either: 1. Idle and were made to work; or 2. Impotent and were relieved.

In 1734, it was agreed that a house be fitted and prepared with necessaries for the setting of the poor of West Bromwich to work and for the relief of the lame and impotent.

In 1735, the charges for erecting a workhouse were opposed by the freeholders who said that the erection of a workhouse would be a ‘great damage and pernicious consequence to the parish’ – this was signed by John Turton, Ralph Moor and 67 others.

In August 1735, a Workhouse was purchased with accommodation for 19 paupers. Numerous extensions were made up to 1777 when it housed some 100 persons.

In 1791, the boundary wall had to have spikes fitted to stop the inmates from absconding.

In 1814 a committee was formed to consider a new workhouse.

In 1834 the Poor Law Amendment Act was passed.

As a result of this Act many workhouses were built to accommodate the poor. They were intended to be so harsh and hostile that only the truly destitute would want to go there. Many families, the old and infirm were so poor they were classed as paupers a word used to describe a person who had no means to support themselves.

In 1836, the West Bromwich Poor Law Union was declared. This was made up of West Bromwich, Wednesbury, Handsworth with Soho (Perry Barr), Oldbury, Warley Salop and Warley Wigorn.

The Guardians of the Workhouse in 1836 were: 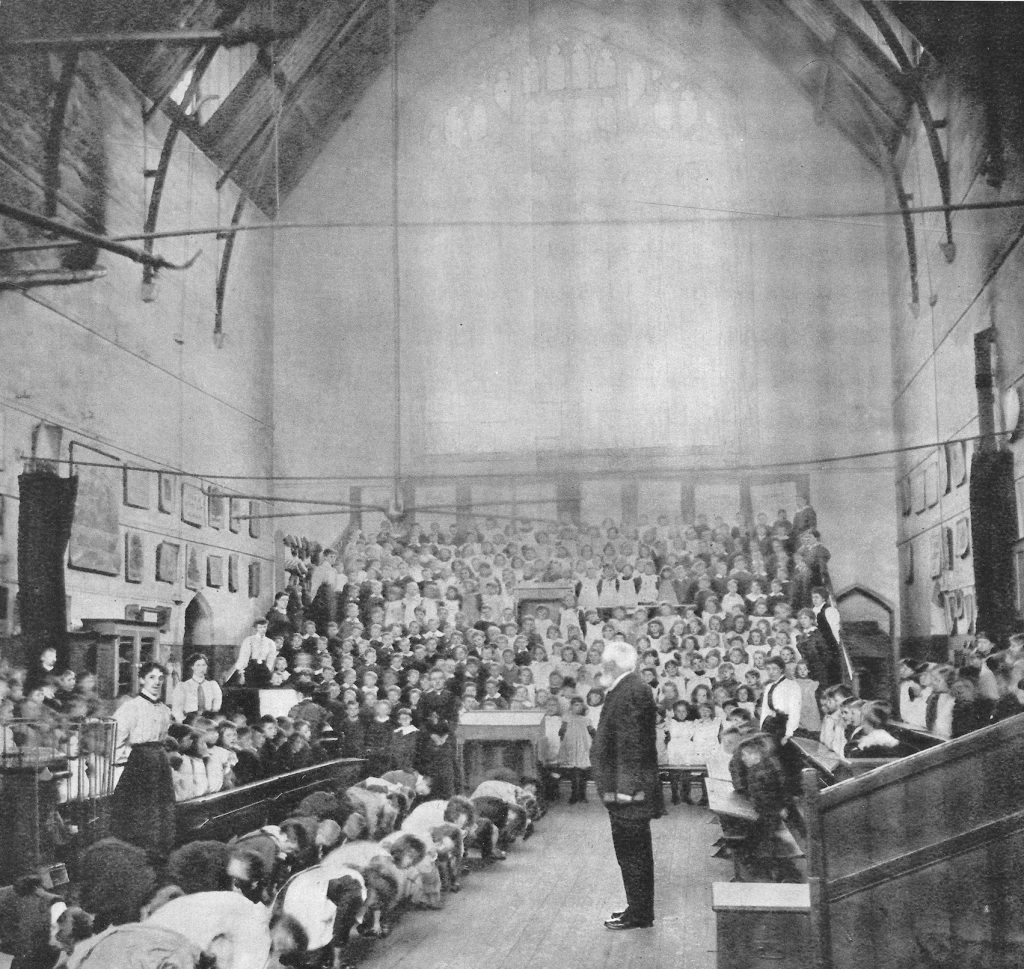 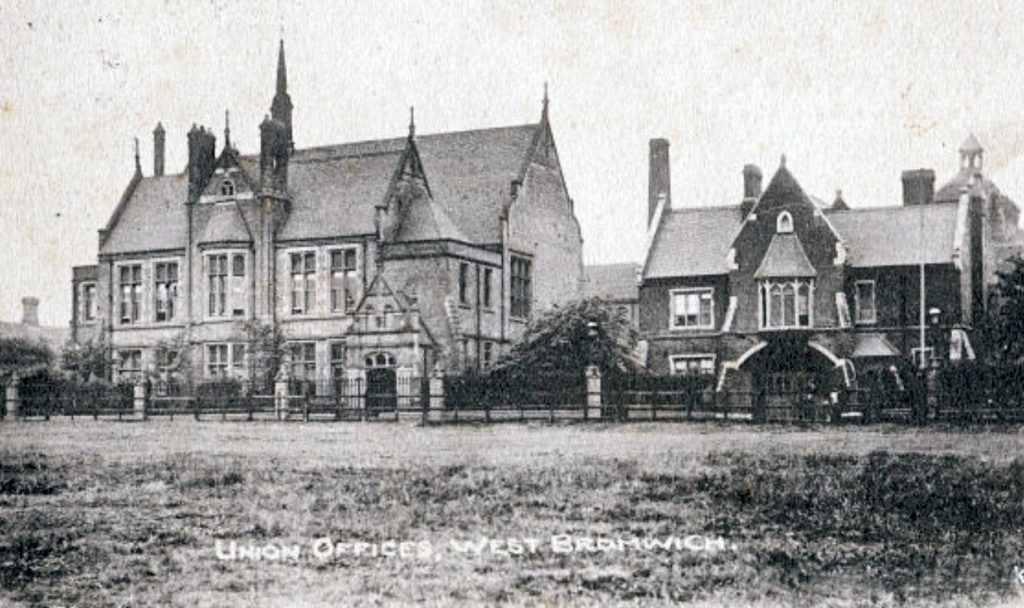