The fastest growing department of the Workhouse was the Infirmary. 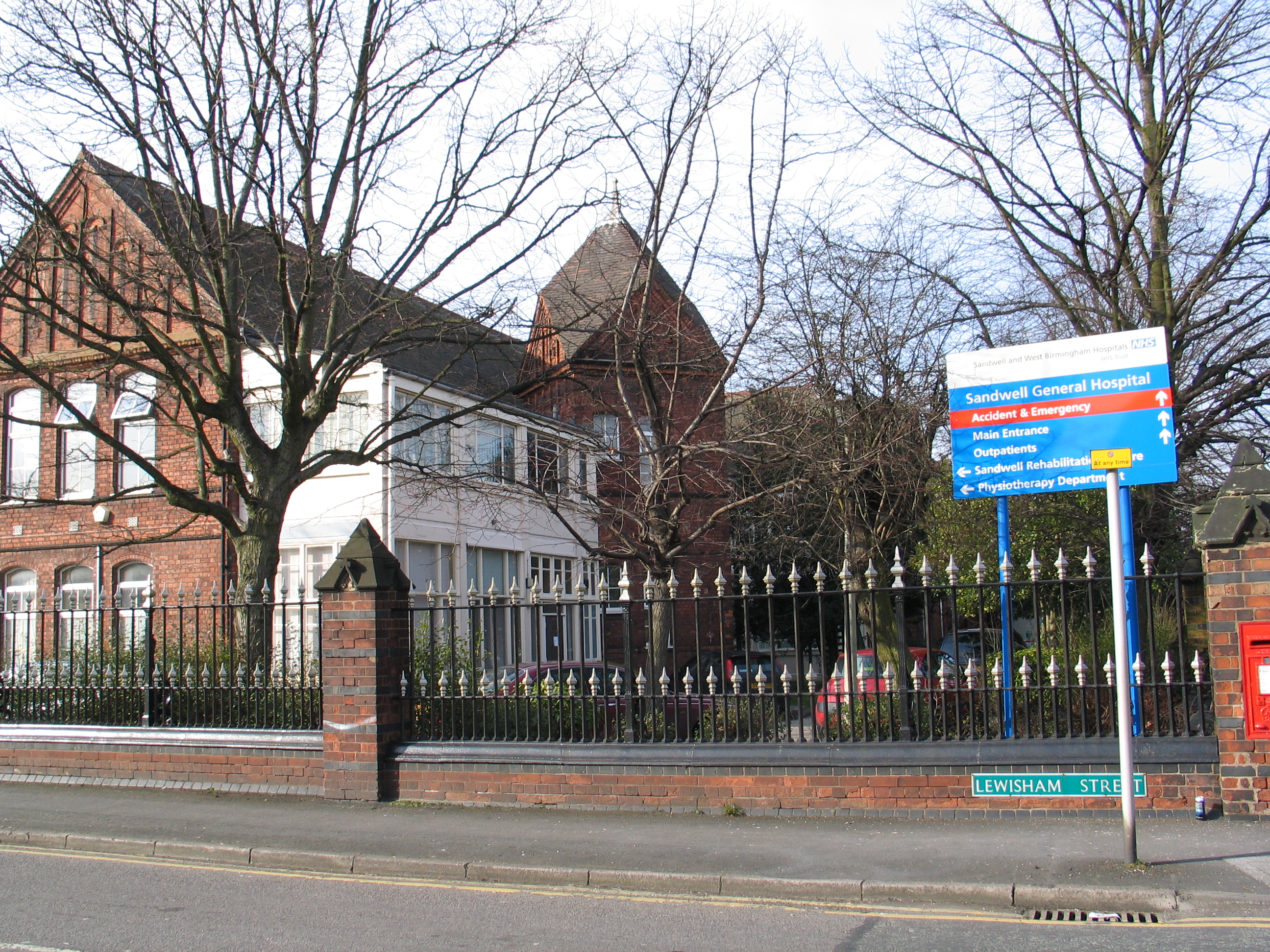 The West Bromwich Guardians built a new separate Infirmary in 1884

In 1867, the Metropolitan Poor Law Act provided for separate administration for the Poor Law Infirmaries.

In 1884, the West Bromwich Guardians built a new separate Infirmary and from then on continual improvements were made.

In 1927, a Nurses Home was erected with tennis courts at the front and gardens at the rear.

The Infirmary continued to grow and became later known as Hallam Hospital. It is now the home of Sandwell N.H.S. Trust.

The Local Government Act of 1929 abolished Boards of Guardians and the authority passed to the Local Councils.

The District School (Wigmore) passed to the Education Committee.

The Workhouse (Hallam House) passed to the Public Assistance Committee and was eventually closed in 1937.

Today the only building surviving of the Workhouse is the Guardians Boardroom, which can be seen as part of the hospital complex.

Today the only building surviving of the Workhouse is the Guardians Boardroom.