Children were viewed as not morally responsible for their destitution. 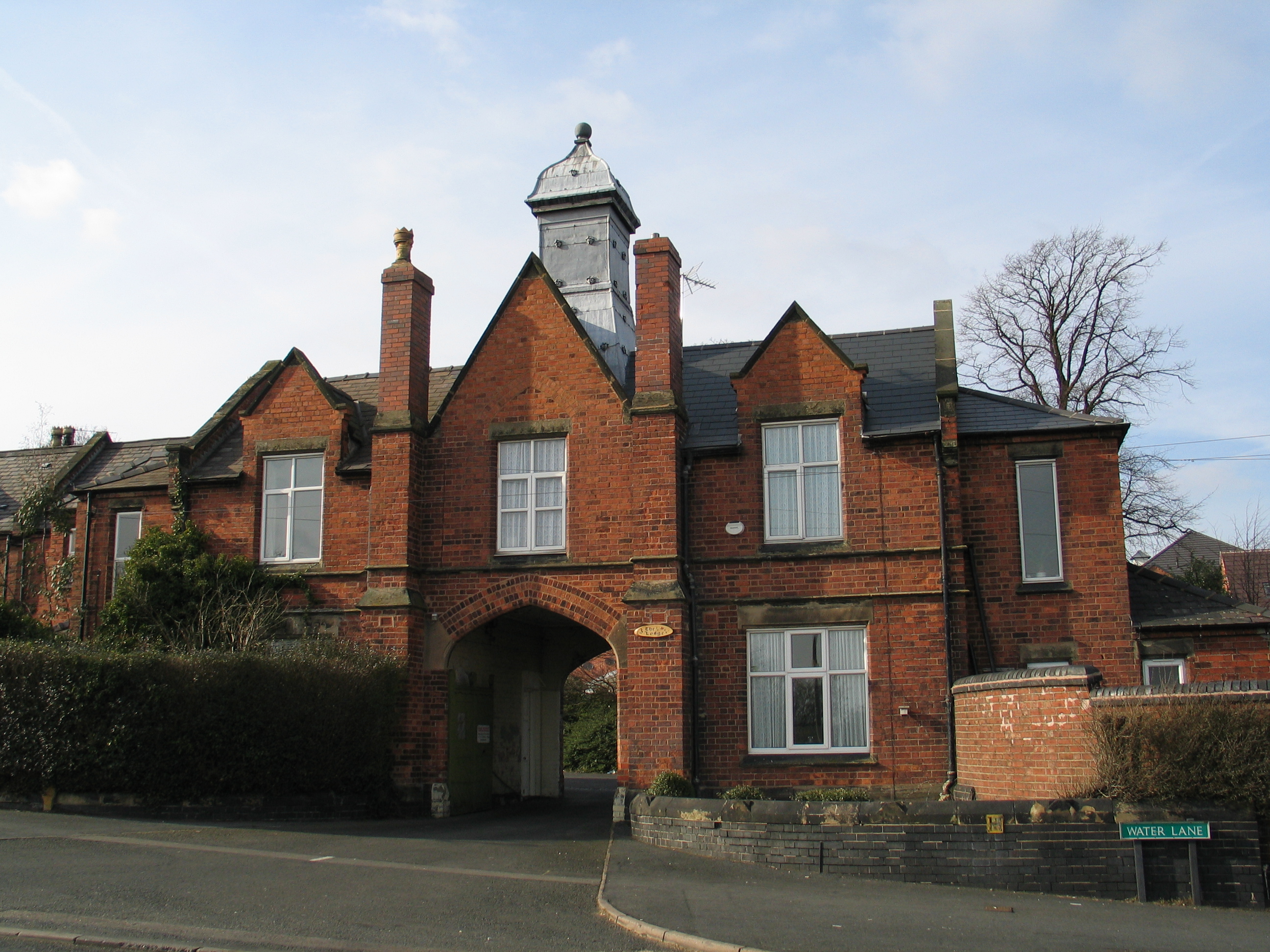 The Poor Law Commissioners’ encouraged local workhouse unions to combine to build joint Poor Law Schools for pauper children away from the workhouse and in rural settings as far as possible. Prior to this children from the West Bromwich Workhouse were sent to an Industrial School in Stoke-on-Trent.

West Bromwich and Walsall Unions combined to build Wigmore District School in 1869. It was very much like a workhouse type building designed by S. E. Brindley of Birmingham. It was built on a long corridor plan with administration and staff rooms in the centre and workshops/classrooms on either side.

The children’s accommodation was in large dormitories on the first floor. There was accommodation for up to 400 children. When the School first opened there were 213 children admitted, 157 from the West Bromwich Union and 56 from Walsall Union. The boys were taught industrial or agricultural trades and the girls were trained as domestic servants or to work in factories.

The school finally closed to workhouse children in 1934 the buildings being used by the Local Authority as a Borstal until the 1950’s when the Inland Revenue had its offices there.

The building was finally demolished in 2002 although the entrance building is still lived in (flats). The site of the School was sold off for housing. 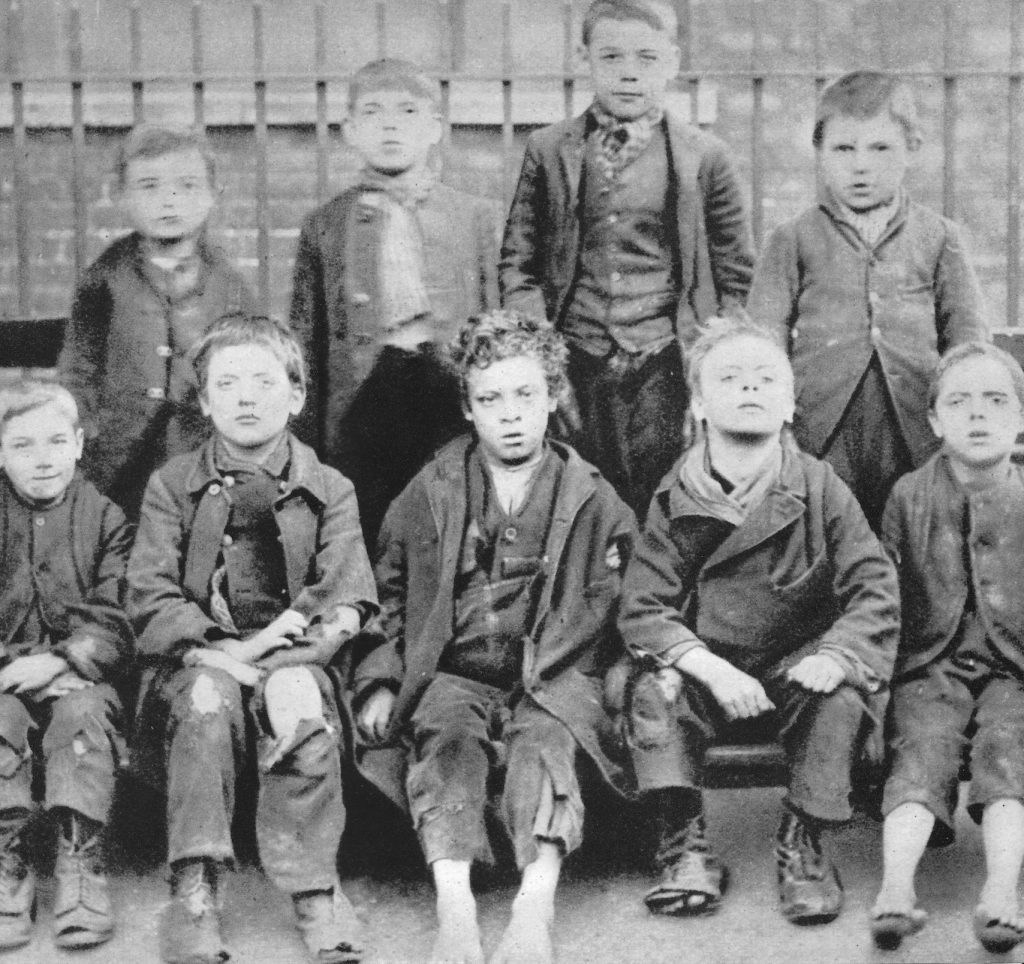 Girls were trained as domestic servants or to work in factories.