He developed soap powder but was he also the world’s first expert in social media? Robert Spear Hudson was born in West Bromwich. 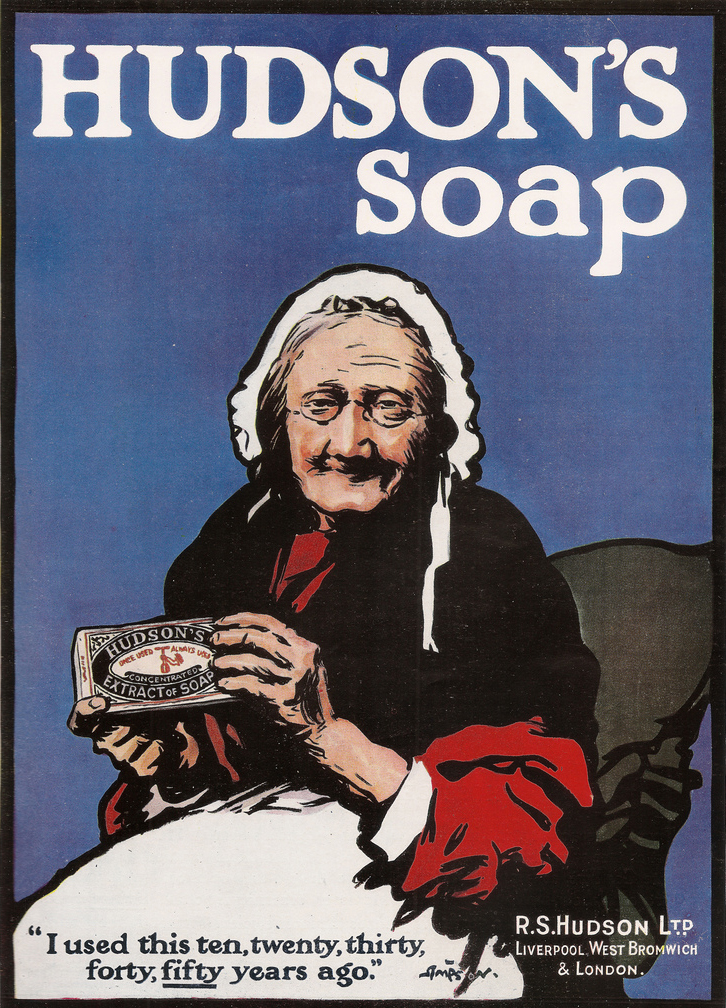 Hudsons soon became a household name, helped by the advertisement ‘A Little of Hudson’s goes a long way’.

He was the inventor of dry soap powder. He opened his first shop on the High Street in 1837, making the soap powder in the back by grinding the coarse bar soap of the day with a mortar and pestle. By the 1850’s he employed ten female workers in his factory, the business was further helped by the removal of tax on soap in 1853.

In 1875 he moved his business to Liverpool. Hudson was also an innovator in using advertising, commissioning striking images from professional artists and paid for publicity nationally, something which few other businesses did.

Hudsons soon became a household name. He placed the advertisement ‘A Little of Hudson’s goes a long way’ on the Liverpool to York coach, published sworn declarations by analytical chemists vouching for the product – “It leaves no unpleasant smell after use like soft soap and other soaps…  Compared with the best Washing Soaps HUDSON’S EXTRACT of Soap performs, weight for weight, a much larger amount of Cleansing Work.”

Horse, steam and electric tramcars and print periodicals carried his advertisements. The business was eventually sold to Lever Brothers at Port Sunlight, Merseyside. 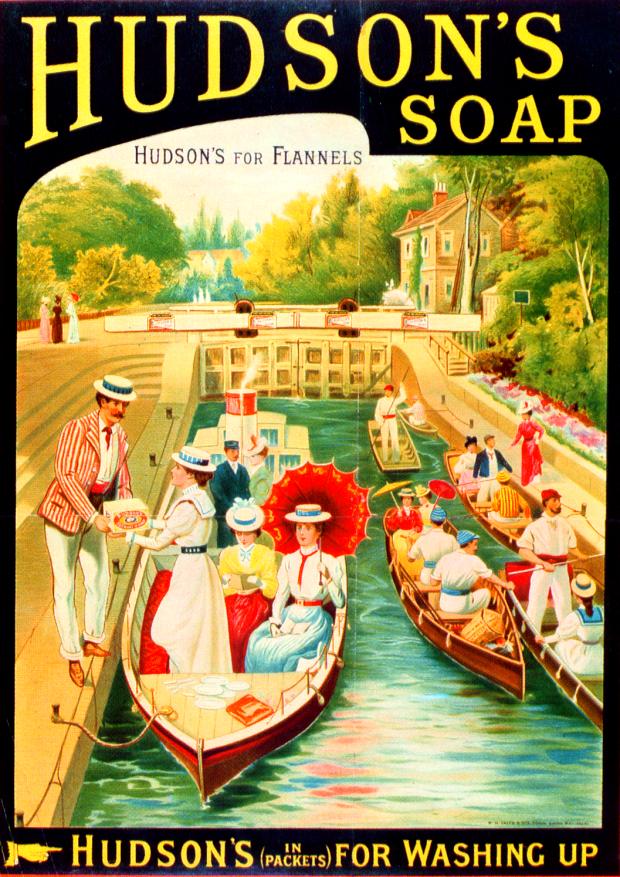 He was the inventor of dry soap powder.