The Hawthorns has been the home of West Bromwich Albion since 1900, the sixth ground to be used by the club. 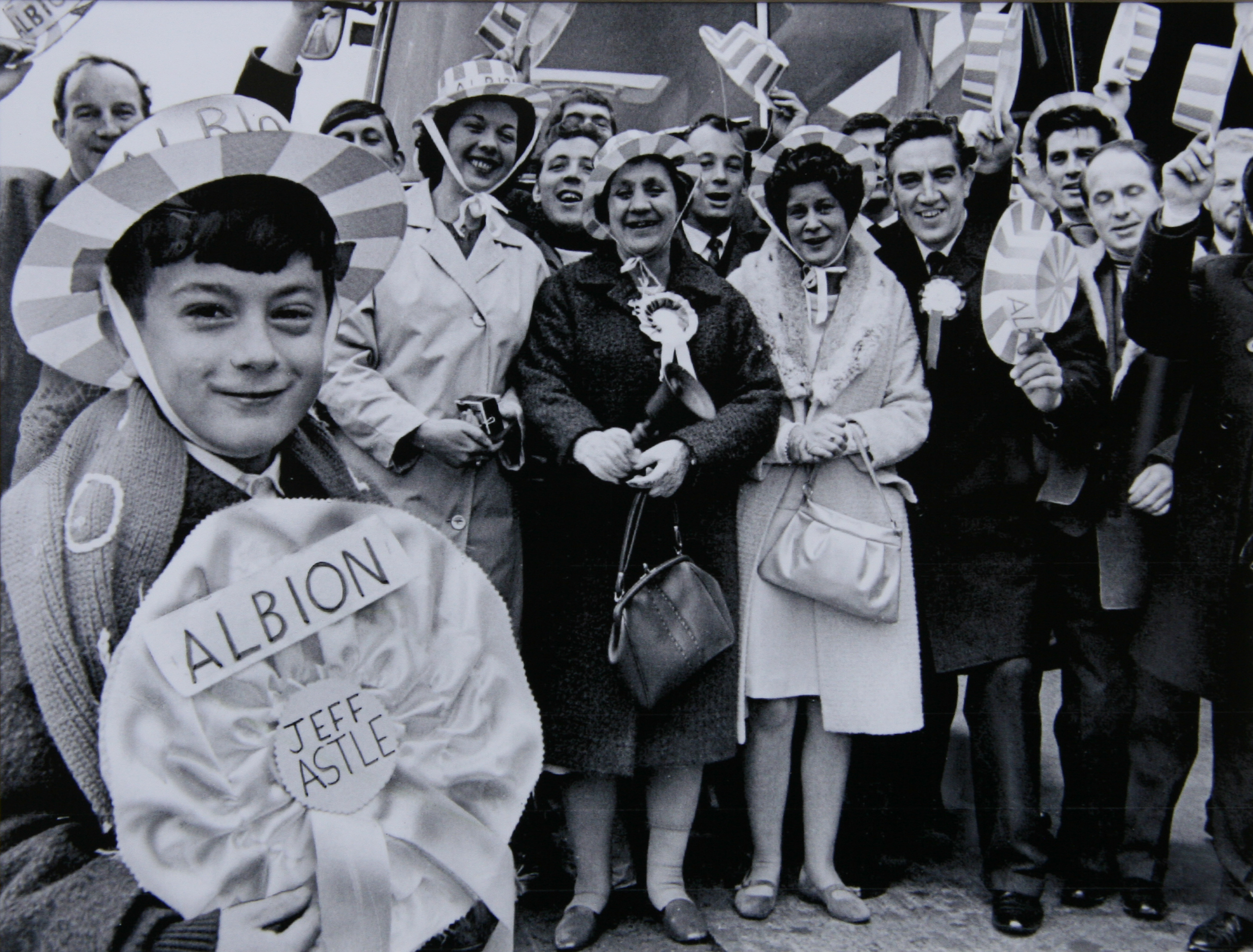 It is highest football ground in the country with an altitude of 551 feet (168 m).

The club signed a lease for the land on 14th May 1900, giving them the option to buy within 14 years from the owner, Sandwell Park Colliery. The area was covered in hawthorn bushes, hence its name. The club had originally been founded in 1878 and the team was based at five different grounds around the town before settling at The Hawthorns.

When it opened at that time the Hawthorns could hold up to 35,500 spectators. The first match took place on Monday 3rd September 1900, when Albion drew 1–1 with Derby County in front of a crowd of 20,104. It has a current capacity of 26287 seats. http://www.wba.co.uk/fans/hawthorns_tours/ 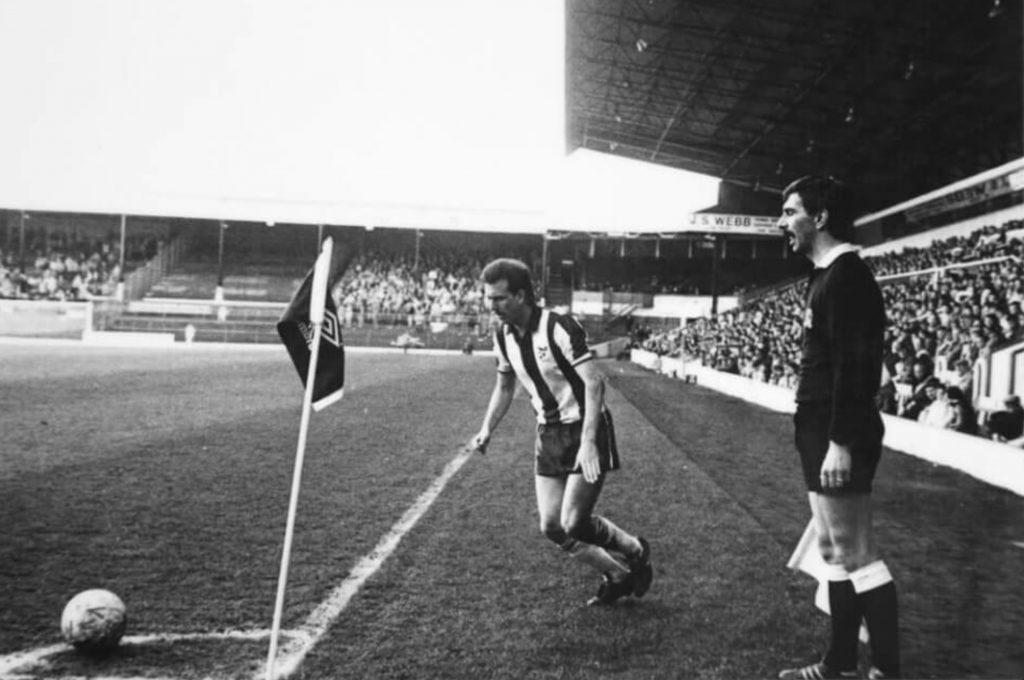 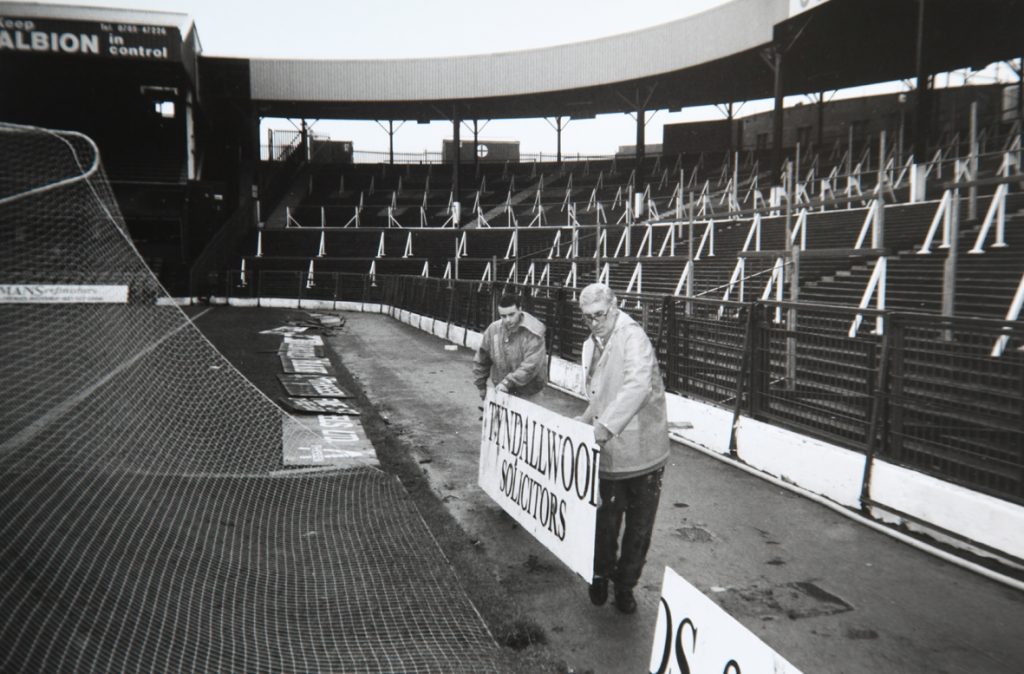 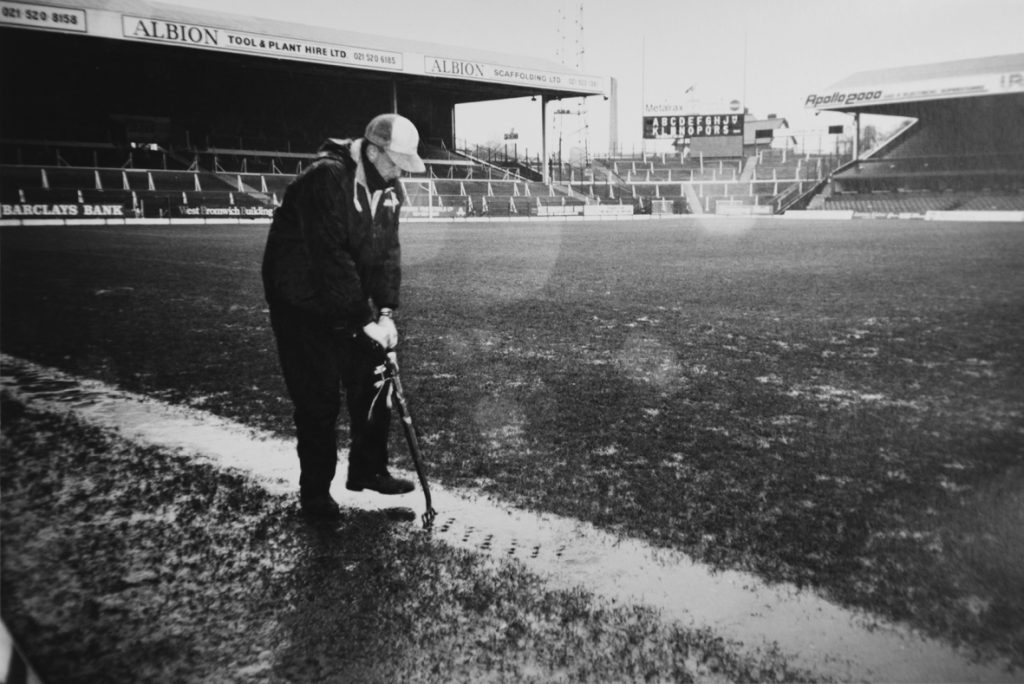 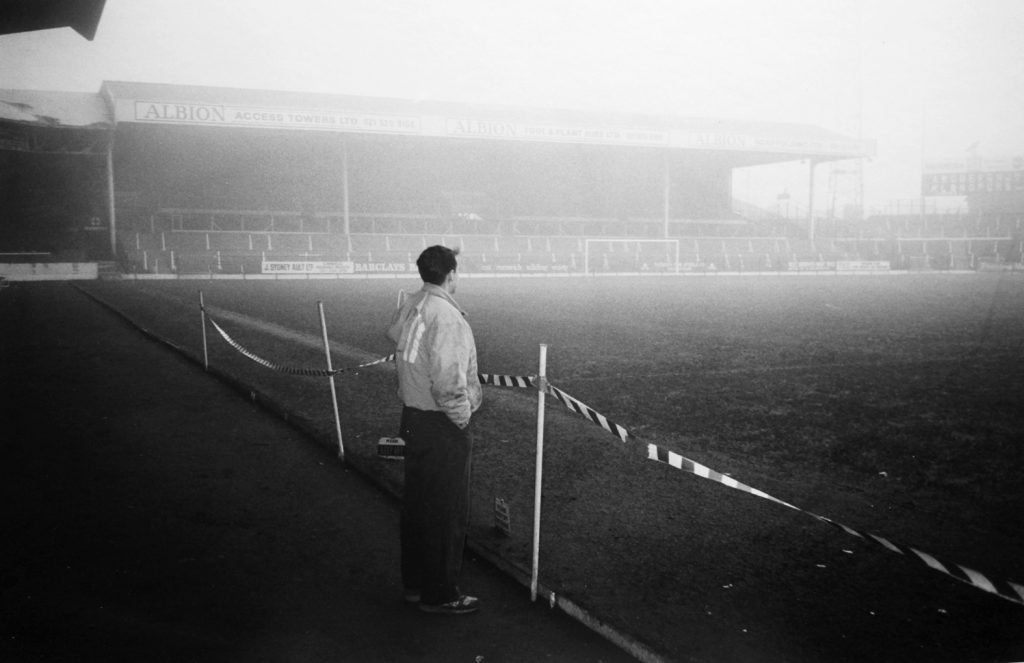 West Bromwich Strollers were formed as an official club by a group of workers from the George Salter Spring Works - they changed their name to the Albion a few years later.