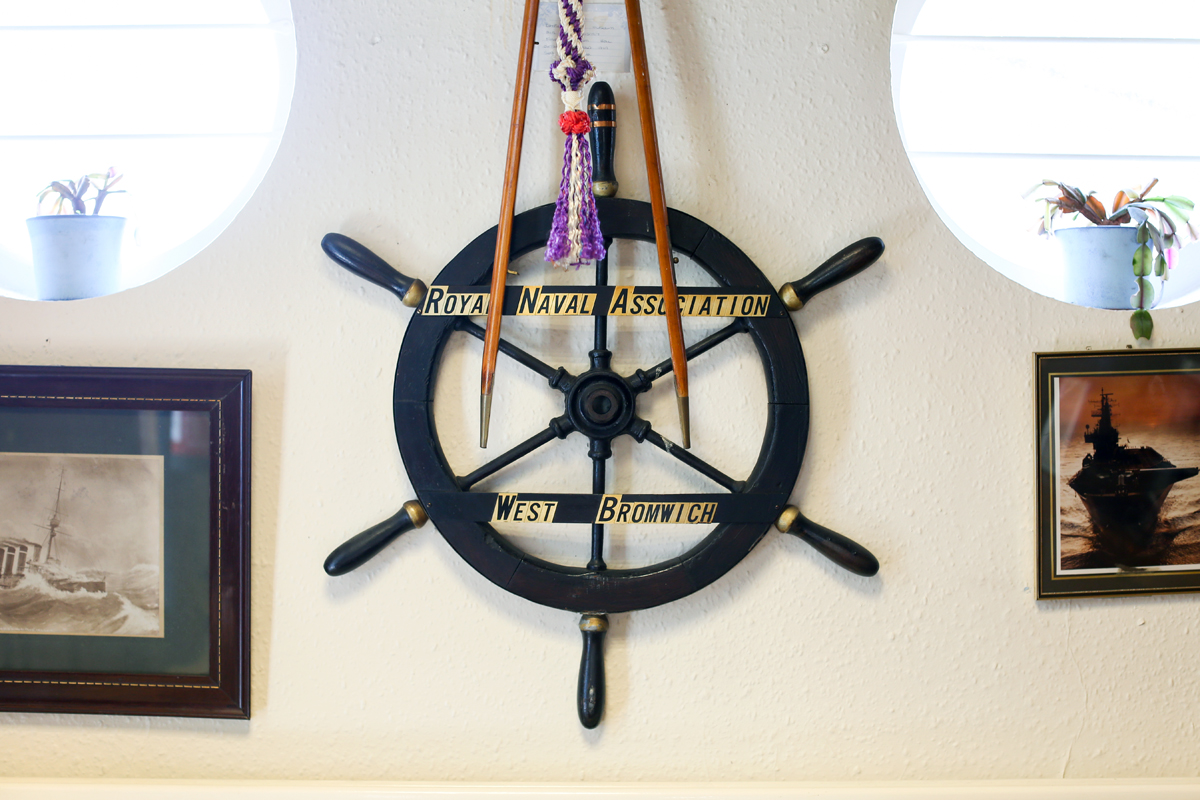 Vic Taylor was an apprentice engineer when he joined the Royal Navy in May 1941 at the age of 19. He first went down to Victory Barracks in Portsmouth, then to Plymouth join HMS Javelin, then in dry dock. In February 1942, he was one of the crew aboard HMS Havelock, a long-range destroyer operating from Wallsend-on-Tyne. His service record reads: ‘Employed in general duties in boiler and engine rooms.’ As part of the Mid-Ocean Escort Force, his ship was assigned to convoy escort and anti-submarine patrols for the next two years; designated as flotilla leader of Escort Group B-5. These new escort groups consisted of two or three destroyers and up to a dozen corvettes, part of a new strategy to combat the U-boats. The groups typically sailed with about six ships; their job to protect the vital supplies being shipped to Britain – which needs more than a million tons of imported material per week in order to survive and fight on. At the end of December 1942, HMS Havelock was assigned to defend Convoy TM1, a group of oil tankers carrying aviation spirit, furnace oil, lubricating oils and petroleum in support of Operation Torch, the British-American invasion of French North Africa. “We had six months over the other side of the pond, with tanker convoys coming from New York Bay, then the U-boats started to operate in that area, making it a hot period. Everybody was on tenterhooks. You couldn’t settle down, you slept when you could and you just got on with what you had to do. Some wouldn’t sleep under cover, but slept on deck. Our last convoy that year came from Trinidad going to Gibraltar. We assembled on 28th December. We had nine ships in tow, our destroyer with three corvettes, Pimpernel, Saxifrage and Godicia. As an engine room rating you don’t see much of the war but we were always at action stations. We were en route when a U-boat saw us, signalled and got their group in. Then there were ten of them after us. It was horrendous.”

On 3rd January 1943, U-124 made contact with the convoy 900 miles northeast of Barbados and attacked the merchant vessel British Vigilance that night. The crew abandoned ship but it stayed afloat. On fire, it will drift for three weeks until another U-boat sinks it. U-124 has called in the ‘wolf pack’, which launch their attacks on the evening of 8th January. HMS Havelock managed to damage one U-boat with depth charges, but by the time the convoy reached the safety of Gibraltar on the 14th, only two of the tankers survived.  Once his ship returned to Liverpool for repairs in dry dock, Vic was given ten days home leave and married Maud Bates on 6th February. They went on to have a son and a daughter.

He was demobbed in 1946. He then returned to his job at Chance and Hunt in Oldbury.