The West Bromwich Building Society was originally founded on St George’s Day in 1849 by 20 local citizens with the aim of helping people to better themselves through savings and the security of owning their own homes. 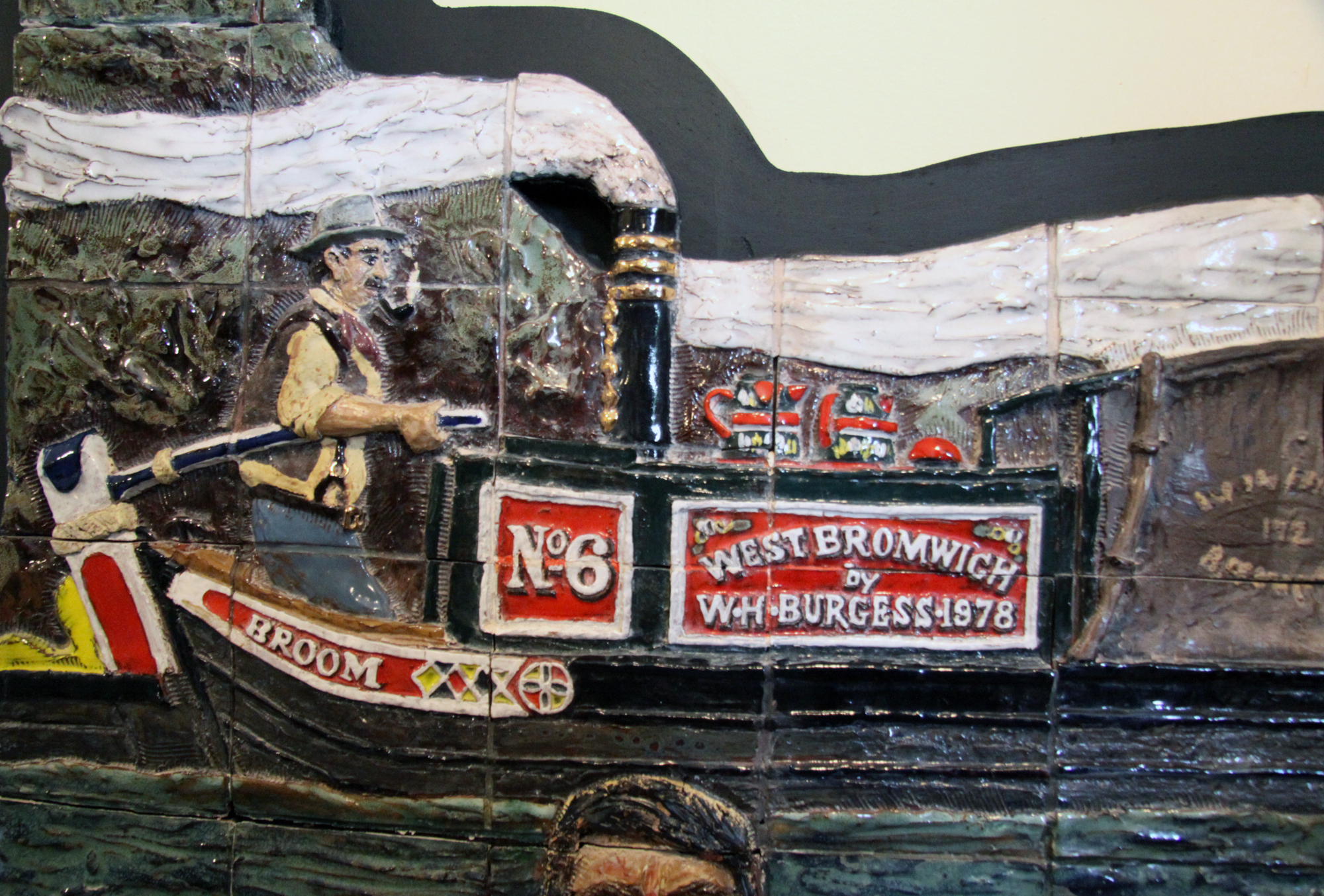 Today it is the 7th largest building society in the UK with some 446,000 members.

Owned and run for the benefit of its members – It was originally called the Co-operative Steelworkers’ Society of West Bromwich. Today it is the 7th largest building society in the UK with some 446,000 members.

When it built a new headquarters on the High Street in 1970’s, it commissioned an artist to create a mural featuring famous buildings and industry in the town made from clay. It was crafted by Sedgley artist William Burgess, who used clay from Stoke on Trent to create six separate montages inspired by the history of Sandwell. They represent well-known local landmarks, including Galton Bridge, Oak House and the Farley Clock Tower, as well as iconic figures such as former West Bromwich Albion legend Tony ‘Bomber’ Brown who was part of the club’s FA Cup-winning team in 1968.

Forty years on, as the Society moved to a new HQ, the mural was relocated to Sandwell Park Farm, with the assistance of the Friends of Dartmouth Park and a Heritage Lottery grant, where it can be enjoyed by the public. 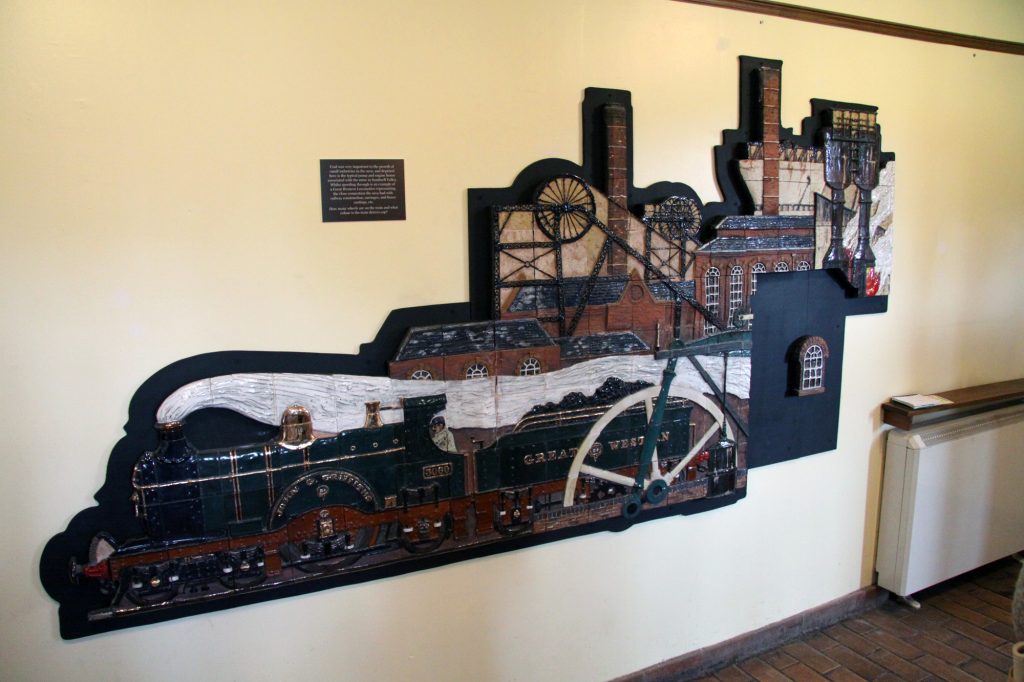 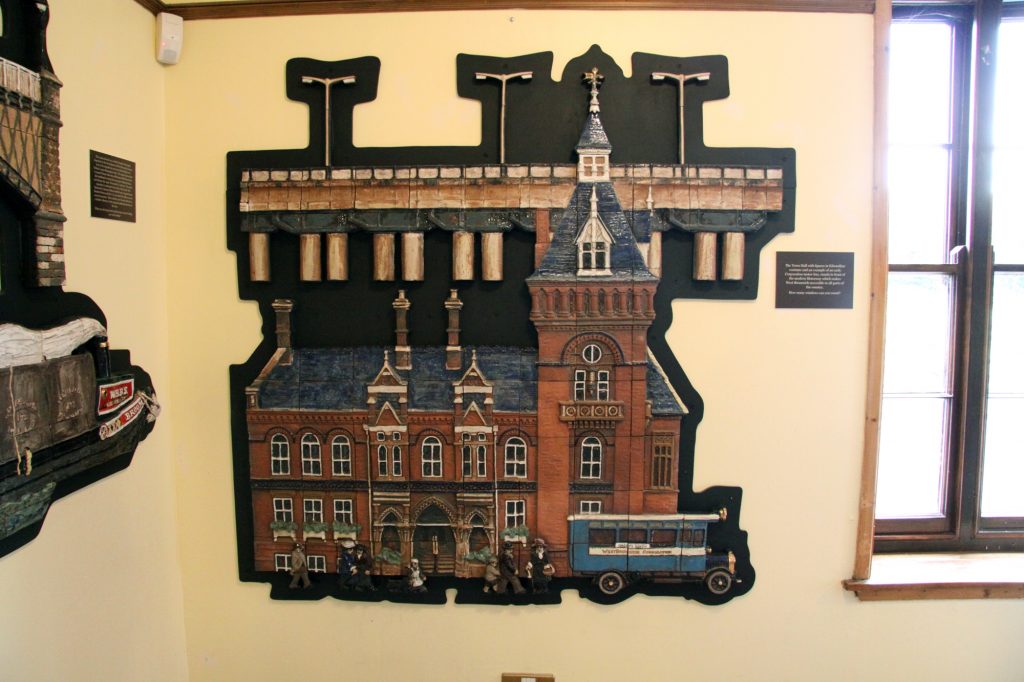 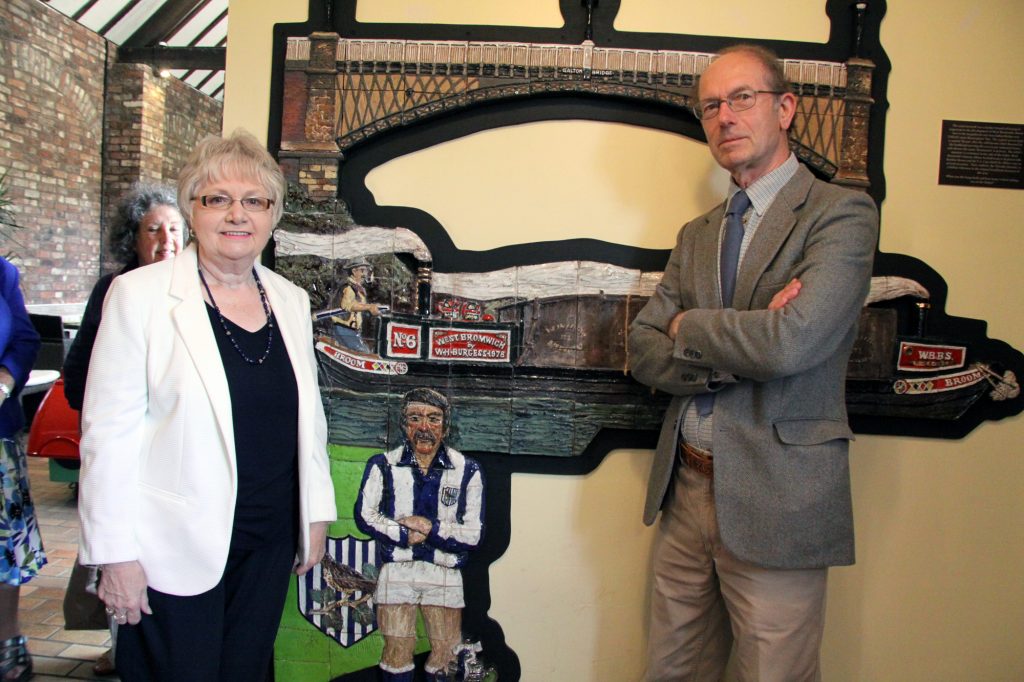