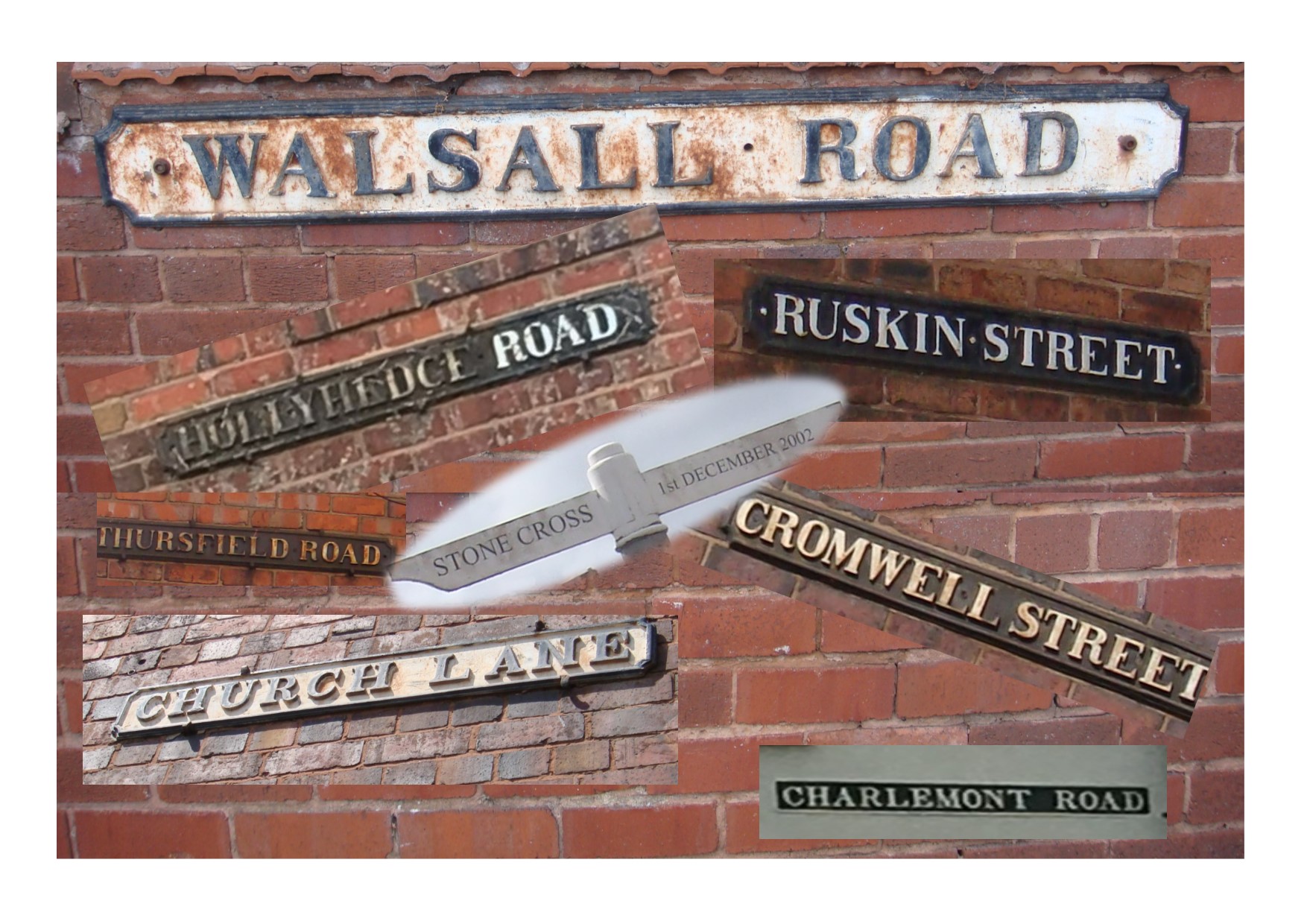 If you know the origins of any West Bromwich roads please share your information with us.

Here we look at the derivation of some West Bromwich Street Names.  Those roads called ‘lane’ are probably the oldest and a reminder of when the town was more rural.  Generally a main ‘road’ links one place or town with another such as Birmingham Road, Oldbury Road, Walsall Road etc.  Many streets are named after West Bromwich men, women, families and landmarks.

Birmingham Road – this is the route from West Bromwich to Birmingham.

Bromford Lane – abbreviation of Bromwich-Ford, the River Tame being forded at this place.

Carters Green – Hackwood suggests this was named after John Carter, High Constable of the Hundred in 1647 who was appointed to conduct the inquiry into the seizure of goods during the Civil War.

Church Lane – leading to Vicarage Road and then All Saints Church although it was originally called Ridgeacre Lane.

Coles Lane – after Daniel Cole who lived at the Ridge-Acres around 1750.

Cophall Street – from Cop Hall, home of John Turton in 1685

Dartmouth Street/Dartmouth Square – after the Earl of Dartmouth

Dial Lane – after Dial Works that stood at its junction with Harvills Hawthorn.

Forge Lane – this lane originally stretched from the Old Church to the old forge mill on the River Tame.

Hollyoak Street – after the Hollyoak family who had a house and farm in Lyndon.

Lodge Road – reminds us of the Warrener’s lodge which was situated nearby and later became the home of the Izons family.

Lyne – probably taken from the lime(linden) tree.  This was the centre of the parish around 1750.

Lyng Lane – after the Ling bush that flourished in the area

Marsh Lane – from the fen land along hobnail brook

Nicholls Street – after George Benjamin Nicholls, the architect who laid out the Beeches estate.

Pitt Street – after the coal pit dug nearby on West Bromwich heath.

Roebuck Lane – from the Roebuck Inn that stood at the end of the lane.

Ryders Green – after the Ryder family from the 16th century.

Salters Lane – perhaps after Richard Salter who rode on horseback along this path to Forge Mill to get his bayonets ground. c1780

Sams Lane – named after Samuel Partridge who lived here in 1780.

Sheepwash Lane – leading to Sheepwash Mill on the River Tame.

Sots Hole – part of Dagger Lane where in 1750 there stood an inn called ‘The Bear and Ragged Staff’.  The owner, Richard Reeves, was nicknamed ‘Old Sot’.

Stone Cross – named after the ‘stone preaching cross’ which stood there until well into the 18th century.

Swan Lane – Swan Village takes its name from the Swan Inn which was first built around 1550 and may have been the first inn in the town.  It was rebuilt about 1860 but no longer exists.

Thynne Street – Thynne & Thynne were solicitors to the Earl of Dartmouth.

Vicarage Road – originally Vicarage Lane after the Vicarage that stood near the junction with Heath Lane.

Wood Lane – from the wood that used to be on the right hand side from Cutlers End to Greets Green.

Wyntor Lane – after Dr. Thomas Wyntor, a medical practitioner who took turns to act as medical attendant to the poor during the first quarter of the 19th century.

The ‘Ends’ of West Bromwich were mostly districts situated at the edges of the heath and only a few are remembered today  such as Bird End, Over End and Hall End,

Cutler’s End (now Lamberts End) – Near to the Vine Inn.

Old End – named after the collection of hovels which abounded there.  The district between the old Turk’s Head Inn and the Oak House.

Virgin’s End – named after the three daughters of John Ward who once kept an ale-house near the top of Bull Street. 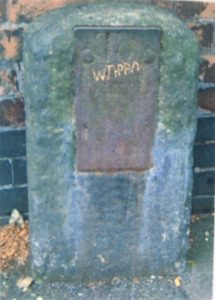 West Bromwich High Street follows the line of the old Turnpike Road and two milestones still remain to remind us of the distance to London.  One is outside what was the Fox & Dogs public  house past Dartmouth Square and another at Carters Green.

Congregation Way – remembers the area in Mayers Green where an early Independent chapel stood.  It was rebuilt in 1807 and for over 40 years the minister was Mr. John Hudson.

Frank Fisher Way – a new road on the Lyng remembering one of the Town’s Mayors.

Charity Bick Way – who can forget the work of the young Charity Bick who was honoured for her bravery in WW2.

Edwin Phillips Drive at Hill Top is named after Capt. Robert Edwin Phillips who was awarded the Victoria Cross in WWI. His name was given incorrectly as Edwin instead of Robert Edwin.  As it could not be changed a notice has been added to the street sign as shown 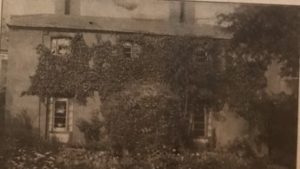 At one time SCOTLAND PASSAGE was somewhat rural in appearance with many trees.  Hard to imagine today but the childhood story of Christine D’Agostino describes it well.  July Scotland Passage CD

West Bromwich High Street was often referred to as "The Golden Mile" and two old milestones still exist at each end today. One outside the building which was for many years The Fox & Dogs public house in upper High Street and the other at Carters Green.