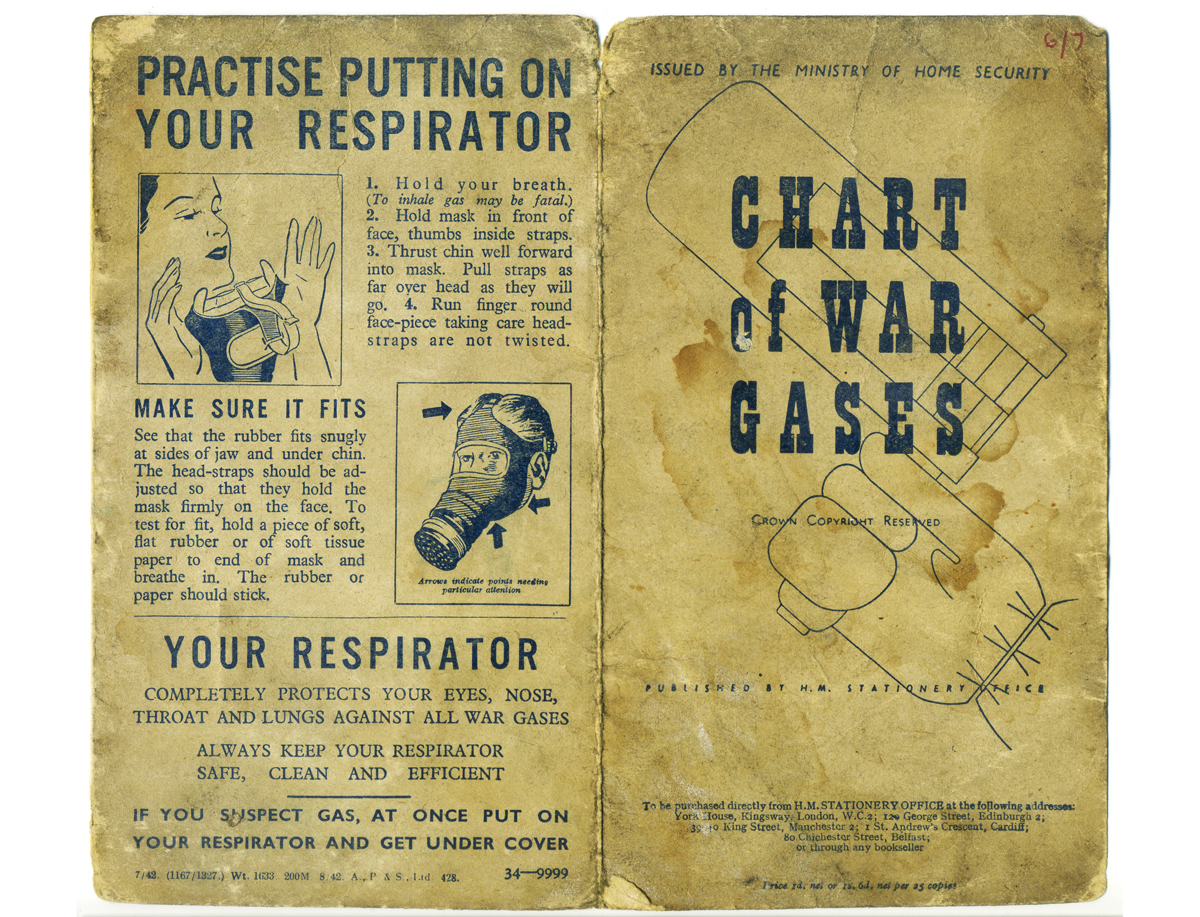 Charity Bick was the youngest ever recipient of the George Medal, the United Kingdom's second-highest award for civilian bravery, awarded for her bravery during the West Bromwich Blitz. Aged 14, she had lied about her age to volunteer as a despatch rider for the ARP.

The very first air raid warning in West Bromwich came on Tuesday 25th June 1940, when the sirens went between 11.35 pm and 12.20 am. By the year’s end there would be 240 such warnings. The 106th warning came on 15th October, when the sirens wailed between 1.50 pm and 2.15 pm and again in the evening from 8.08 pm until 4.10 am in the morning. John Day found himself spending most of his time down in the War Room on alert, in the basement of the town hall, very often for hours on end well before the sirens sounded. “One night a police inspector came down for some information, which I was able to supply him with and he then put his hand in his pocket saying he had something that would interest me. He took out a large scale Ordinance Map of part of Birmingham, West Bromwich and part of Walsall. I had a smattering of German and could see it was a German map. He explained that it had been taken from a German bomber that was brought down over the Malverns a few days before. On the map there were circles and captions in ink. One circle which was near to Carters Green with the caption NORD VEST BIRMINGHAM – GASVERK MIT GROSS GASKERHALTER’ (Northwest Birmingham Gas Works with big gas tank).”

On Thursday 14th November, the sirens began to wail at 7.10pm. Less than 30 miles away, 515 German bombers flattened the centre of Coventry, dropping about 500 tons of high explosives and 36000 incendiaries. Only one German plane was brought down. Rescue teams from West Bromwich were sent to help. With this raid the German air force introduced two innovations which determined all future strategic bomber raids in the war – they used pathfinder aircraft with electronic navigational aids, who marked the targets before the main bombers arrive; and the combined use of high explosive bombs, air-mines and incendiary bombs is intended to set the city ablaze. This was the most devastating raid of the war so far. The Germans named it Operation Mondscheinsonate (Moonlight Sonata). On Tuesday 19th November, the West Bromwich sirens sounded at 6.53pm, the 185th warning. This was the beginning of the West Bromwich Blitz.

For a more detailed description of the West Bromwich Blitz in 1940 and a list of the victims, download this article by David Brown.

John Hutchcocks recalled the raids on the area: “The sirens had gone off. We had a shelter at the back shared by four terraced houses, so I got mumps, measles, you name it, any childhood complaint I got it. Finally my Mom said, ‘We’ll stay in the house. We’ll get under the table, it’s sturdy enough.’ I was under the table in the kitchen under the eiderdown, with a cup of cocoa, which was not a good idea. It got spilled of course. My Dad got in at 6.30am, having run all the way from Chances in Smethwick. All hell had been let loose that night. The top of Spon Lane was in flames. The candle factory was up there and the wood factory. That night he’d got bacon sandwiches from the canteen at Chances and he brought some home to share with Mom. At nights he was on duty on their roof, looking for incendiaries, so they could kick them off.”

Barbara Brace (nee Taylor) attended West Bromwich Municipal Secondary School. In September, 1939, she was evacuated to Tamworth, along with other local children, but she was back home for Christmas. Ironically, a bomb hit Tamworth station shortly after she had returned to her parents. She recalls, “I think we were living in a kind of unreal situation, as the war had not any impact yet. It didn’t really sink in at the time. I think we were kind of cosseted. It sank in later when they bombed Coventry. We could stand in our garden and see Coventry on fire, which was an amazing sight. It was all ablaze.”

South Staffordshire Water Company kept their own unique ‘Raid Book’, documenting all the bomb damage locally, in order to identity necessary repairs to water mains and sewage. At the time, these were not released to the public. It is likely that they were taken by Sidney Darby, a local photographer in West Bromwich.